5 Actors Who Are Not As Wealthy As You Think 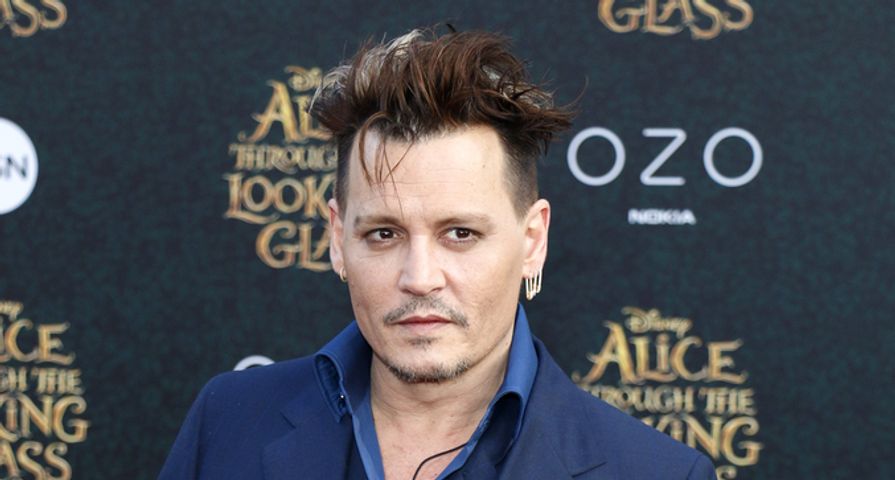 In Hollywood, it is pretty easy to get rich, but staying rich isn’t always as easy as one might think. We have a list of five actors who were so rich at one point that they were swimming in money, but they have all experienced some serious financial problems since. Check out 5 actors who are not nearly as wealthy as you would think:

During the prime of his TV career, Charlie Sheen’s net worth was estimated to be at $150 million; however, that is no longer the case. In 2016, when Sheen went to court to ask for his child support payments to Brooke Mueller to be reduced from $55,000 per month, it became abundantly clear that most of that money was gone. In court documents, he claimed that he was bringing in approximately $87,384 a month and had monthly expenses that totaled $105,000, which didn’t include the $25,000 a month he had to pay for health care expenses not covered by his insurance. He also reported that he owed close to $1 million in legal fees and had credit card debt that totaled close to $600,000, and we’ve all heard about the $10 million he spent paying to keep people about his HIV status and all of the millions he blew on hookers and drugs. Now Sheen is only worth $20 million, which is a far cry from the $150 million he was worth only a few years ago.

Wesley Snipes earned about $40 million from 1999 to 2004, but he didn’t pay any taxes on it and fraudulently claimed refunds for 1996 and 1997. In 2006, the U.S. Attorney’s office issued a warrant for his arrest, accusing him of owing nearly $12 million in taxes and in 2008 he was convicted of failing to file federal income taxes and was sentenced to three years in prison. Snipes net worth is now only estimated to be at $10 million, but it obviously would have been a lot higher had he had just paid his taxes to begin.

Brendan Fraser’s money issues became apparent in 2013 when he filed documents to lower his $50,000 per month alimony payments to his ex-wife, claiming that he no longer earns enough to justify it. In the court documents, the actor claimed that he brought in $205,704.04 a month, but $112,803.25 went to professional expenses, leaving him with $92,900.79. Although he makes another $25,800.28 with interest from other investments, his other month expenses (alimony, income tax, landscaping, insurance, etc.) add up to $87,320.01 more a month than he’s making! The George of the Jungle actor claims that numerous medical issues have put a considerable limit on his income-earning abilities and that he isn’t starring in as many films as he used to, but it seems obviously to find other ways to reduce his monthly expenses.

Nicolas Cage was once a top earner in Hollywood with a net worth of $150 million, but thanks to his profligate spending, he’s worth considerably less now. His money issues came to light in 2009 when he sued his former business manager, Samuel J. Levin, for charging exorbitant fees, making risky investments and for failing to pay his $14 million tax bill. Levin countersued, alleging that the actor brought about his own financial ruin with his insane spending habits. According to Levin, Cage bought two castles, 15 palatial homes, yachts, a Gulfstream jet, a squadron of Rolls Royces and a 40-acre island in the Bahamas. Levin had warned Cage that he needed to earn $30 million a year just to maintain his lavish lifestyle but, once the actor started earning more money, he abandoned the budget and went on an epic spending spree. Although Cage and his former business manager settled their lawsuits out of court, it was clear that the actor’s years of extravagant spending is what squandered the tens of millions of dollars that he once earned.

Given that over the course of his career Johnny Depp has earned approximately $650 million, one would think that he wouldn’t have to worry about money, but that isn’t the case. He’s currently suing his former business managers, Joel and Robert Mandel, at the Mandel Company for $25 million, claiming they collected $28 million in contingent fees he never agreed to, consistently failed to file or pay his taxes on time, failed to keep proper books and loaned nearly $10 million of his money to third parties without authorization. His former managers have filed a counter suit against the star, alleging that the actor is a spendthrift who lived an ultra-extravagant life that cost in excess of $2 million per month to maintain. He spent $75 million on 14 residences, $18 million on a luxury yacht, $30,000 per month on wine and over $3 million to blast Hunter S. Thompson’s from a specialty-made cannon over Aspen, Colorado. According his former managers, he needed to earn more than $60 million a year to afford his lifestyle and he was falling short, which is how he found himself so deep in debt.