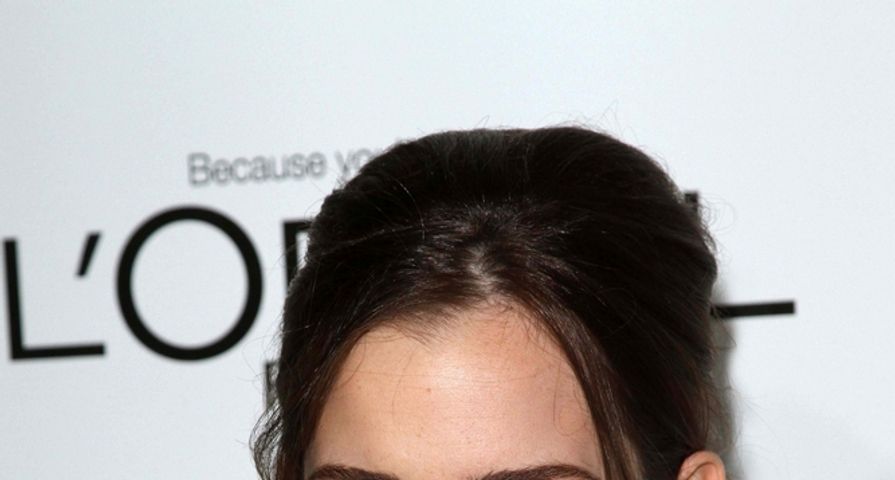 In Hollywood, celebrities need thick skin as auditioning can result in a lot of rejection; however, losing out on parts isn’t necessarily a bad thing for some actors and actresses, as better parts come along and provide these stars with an opportunity to shine. We have collected 11 actors and actresses who auditioned for some major roles but ultimately lost out to someone else.

“Knocked Up” would have been a very different movie without Katherine Heigl playing the lead lady. Mila Kunis initially tried out for the role of Alison Scott but was turned down. Her rejection was short-lived as she grabbed the part of Rachel Jansen in the hit film “Forgetting Sarah Marshall” shortly after.

Although Amanda Seyfried won the role of Cosette in “Les Misérables,” she had some stiff competition, which included Emma Watson from the “Harry Potter” franchise. Hayden Panettiere, Miranda Cosgrove and Lucy Hale also auditioned for this role.

Jessica Alba was one of the many actresses that auditioned for the role of Agent 99 in “Get Smart.” The role eventually went to Anne Hathaway and Alba got a role in “The Love Guru” instead.

Jessica Biel had auditioned for the role of Allie in “The Notebook,” but lost out to Rachel McAdams. Biel considers that role the one that got away. “I was in the middle of shooting Texas Chainsaw Massacre, and I auditioned with Ryan Gosling in my trailer – covered in blood. [Director] Nick Cassavetes put me through the wringer in an interesting, excitingly creative way. But there’s a million that get away. We’re gluttons for punishment. It’s just rejection.”

Emma Roberts read for the role of Katniss Everdeen, but was rumored to have been too famous for “The Hunger Games” franchise. Producers, apparently, were looking for a more fresh faced actress who was less expensive!

Jennifer Lawrence auditioned for the role of Bella in the “Twilight” franchise, but lost out to Kristen Stewart. There are no hard feelings on Lawrence’s part. “I look at Kristen Stewart now and I think, I’d never want to be that famous. I can’t imagine how I’d feel if all of a sudden my life was pandemonium,” Lawrence told Glamour UK.

Emma Stone had auditioned for the role of Claire Bennett on “Heroes” and lost out to Hayden Panettiere. “I could hear that, in the other room, a girl had just gone in and they were saying, ‘You are our pick. On a scale of 1 to 10 you’re an 11.” Pantettiere had auditioned before Stone and immediately won the role.

Scarlett Johansson, when she was only 11 years old, auditioned for the role of Judy Shephard in “Jumanji.” The part went to Kirsten Dunst, but that didn’t stop Johannson from becoming one of Hollywood’s most in demand actresses.

Christian Bale almost had the role of Jack in “Titanic,” but James Cameron didn’t feel it was right to have two British actors playing two Americans. The role went to Leonardo DiCaprio. Bale also lost the Arnie Grape role in “What’s Eating Gilbert Grape” to DiCaprio. Who knew these two studs were rivals!