Home » Entertainment » Celebrities » 11 Insanely Rich Oscar Winners: How Much Are They Worth?

11 Insanely Rich Oscar Winners: How Much Are They Worth? 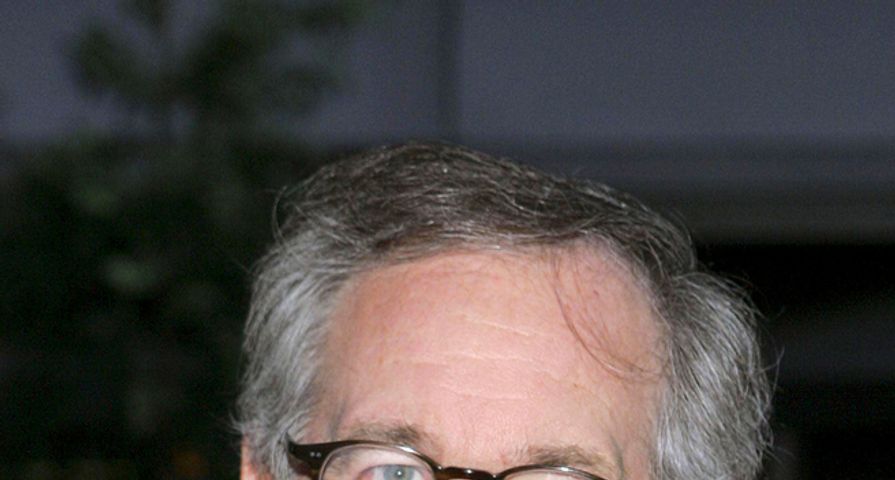 These actors and actresses are not only wealthy, but have been recognized with the most prestigious award in the film industry. I think it’s safe to say these celebs have it all, even other rich celebrities envy these stars. Now all celebrities are wealthy and most likely make more money on one job than most people make in a lifetime, but the ones on this list? Well they are ABOVE ordinary with millions, upon millions of dollars to stack up along their little gold statue. Here are the top 11 richest celebrities to be awarded an Oscar:

Estimated Net Worth: $400 million. Jack Nicholson literally takes the record (and nearly nabs a few more) when it comes to Academy Awards nominations with twelve in total (eight for Best Actor and four for Best Supporting Actor) and three wins to his name. As incredible as that is, it’s actually pretty easy to believe when you think back to how many movies he’s starred in and how many of those films have turned out to be classics. Truly one of the iconic figures in Hollywood, he grabs the tenth place on this list by matching Peter Jackson’s wild wealth of an estimated $400 million.

Estimated Net Worth: $425 million. Where Jack Nicholson holds records for his Oscar nominations and has an impressive three wins, Mel Gibson’s achievements are a little more humble…if winning the top Hollywood award can be described as a humble achievement. Taking home the Academy Awards for Best Picture and Best Director for 1995’s Braveheart, Mel Gibson actually tops both Jack Nicholson and Peter Jackson’s net worth by about $25 million which puts the Braveheart actor himself at $425 million and earns him the ninth spot on this list.

Estimated Net Worth: $500 million. If James L. Brooks isn’t as familiar to you as the first three names on this list, that’s because Brooks works behind the scenes to bring the world some of the most popular movies that have ever been made. An American director, producer and screenwriter, he’s the man responsible for Terms of Endearment (which won a slew of awards), Jerry Maguire, As Good as It Gets, Riding in Cars with Boys, Spanglish, and The Simpsons Movie. All of this, along with work on television, means James L. Brooks is worth $100 million more than the first names on this list with an estimated personal net worth of half a billion dollars or $500 million. Certainly proves you don’t have to be the face of fame to be the friend of fortune.

Estimated Net Worth: $600 million. Being the face of face doesn’t hurt the potential for fortune, though, and no face can possibly be more familiar in Hollywood than that of the iconic Elizabeth Taylor. Although the legend passed away in 2011, she will always be one of the most recognizable and beloved figures in the industry. She’ll not only be remembered for her striking beauty and many marriages, but also for the record-breaking $1 million she was paid for her role as Cleopatra back in 1963 as well as her Oscar wins for Who’s Afraid of Virginia Woolf? (1966) and her nominations for Raintree County (1957), Cat On A Hot Tin Roof (1958), and Suddenly Last Summer (1959), as well as the Oscar’s Jean Hersholt Humanitarian Award in 1992. When she passed, she not only been recognized by the Academy Awards, but also by plenty of other organizations as well as financially with an estimated personal fortune of $600 million, a full $100 million more than #8 on the list.

Estimated Net Worth: $700 million. Elizabeth Taylor may have been worth $100 million more than James L. Brooks, but James Cameron is currently worth $100 million more than Elizabeth Taylor. Another powerhouse behind the scenes, he’s responsible for some of the biggest movies of our time including The Terminator as well as Terminator 2: Judgment Day, Aliens, Titanic, and Avatar just to name a few. Still in deep in the game and with multiple new productions in the works, James Cameron is sure to continue to add to his currently estimated net worth of $700 million.

Estimated Net Worth: $800 million. You might think that Paul McCartney would be better suited to a list about Grammy’s (and he would probably nab himself a comfy spot on that list, too), but the former member of The Beatles is indeed a member of the Academy Award elite. Back in 1971, he received his first nomination and won Best Music, Original Song Score for “Let It Be.” He was nominated again in 1974 in the category of Best Music, Original Song along with his wife at the time Linda McCartney for “Live and Let Die,” but didn’t get the win. His latest nomination was again in the category of Best Music, Original Song this time for  “Vanilla Sky” but again missed out on the win. However, his one win is enough to get him on this list and he grabs the fifth spot with another jump of $100 million, this time to a whopping $800 million.

Estimated Net Worth: $1.2 billion. It’s time to leave behind the millions, because we’re now talking about BILLIONS. Another figure who’s known more for another branch of the industry, this time Broadway and musical theatre, Andrew Lloyd Webber in fact has two Academy Award nominations going along with a third that snagged him a win. His first step onto the Oscar red carpet as a nominated member was in 1973 for Jesus Christ Superstar. His next nomination was over thirty years later with Evita and his third was for The Phantom of the Opera. It was his nomination for Evita that actually had him heading home with the statue where it lives along with Webber’s estimated net worth of…ready for it? It’s a whopping $1.2 billion.

Estimated Net Worth: $2.9 billion. Yet another figure who’s known for another part of the industry would be #3 list member Oprah Winfrey. Although she dominated daytime TV for decades, she often dipped her toe into the movie biz, taking on heavy roles that were significant and meaningful to the star. Her efforts didn’t go unnoticed or unrecognized, with her role as Sofia in The Color Purple earning her a nomination for Best Supporting Actress and another nomination coming for her work with Selma. Although she didn’t win either award, in 2012, Oprah Winfrey took home the Oscar’s Jean Hersholt Humanitarian Award which grabs her a spot on this list and it’s her estimated net worth of $2.9 billion that nabs her the third spot on the list.

Estimated Net Worth: $3.1 billion. Despite his many mega movies, Steven Spielberg has actually only won three Academy Awards which, granted, is still a pretty darn impressive feat. It might be a little easier to believe that he’s been nominated for seven Best Director Oscars and took home two, one for Schindler’s List and one for Saving Private Ryan. On top of that, he’s also taken home an Irving G. Thalberg Memorial Award from the Academy for his work as a creative producer. Three Oscars might suit Steven Spielberg perfectly fine though since he has one for every billion he has. To be exact, Steven Spielberg gets the second spot on this list with his estimated net worth of $3.1 million.

Estimated Net Worth: $5 billion. You can’t possibly be surprised by the #1 name on this list. Walt Disney is not just a name associated with movie magic, Disney will always be the creator of movie magic. Walt Disney in fact holds the record for the most Oscars nominations for an individual with an incredible 59, as well as the most number of Oscars awarded at the ripe age of 22. As if that’s not impressive enough, he has also managed to pick up for four honorary Oscars. If you’re ready to be impressed again, then you’ll want to know that Walt Disney, although he passed away back in 1966, is still worth an estimated $5 billion which grabs him the very top spot on this list.