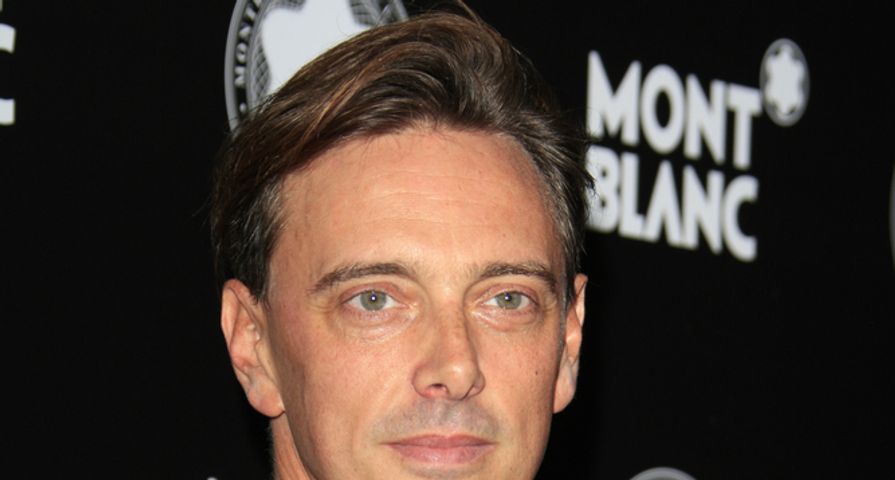 Gwyneth Paltrow – who just recently separated from her husband of 11 years – has had numerous relationships with actors and musicians; however, nothing seems to stick. Maybe she is unlucky in love or maybe she just chooses to settle down with the wrong men. Here is a list of men that the beautiful actress has been involved with.

The “Emma” star dated Robert Sean Leonard back in the early ‘90s, before she hooked up with Brad Pitt. Leonard is best known for his role in “Dead Poets Society.”

Donovan Leitch is another actor that Gwyneth Paltrow dated before she hooked up with Brad Pitt and became a household name. In September 2013, rumors began to swirl that Paltrow was cheating on Chris Martin with the actor and documentary maker, but alas they aren’t true. These two are just close friends.

The “Iron Man” star’s first high profile relationship in Hollywood was with Brad Pitt, her co-star from the movie “Se7en. The couple spoke publically about how they felt about each; however, after accepting Pitt’s proposal, Paltrow abruptly ended the relationship about six months later.

While engaged to Brad Pitt, the “Shakespeare in Love” star is said to have had an affair with John Hannah, her co-star in “Sliding Doors.” This affair is reportedly what ended the beautiful couple’s engagement.

Following her relationship with Brad Pitt, the Oscar-winning actress had an on-again off-again relationship with Ben Affleck. The couple – who were at one point inseparable – were dubbed “Benneth.” According to Affleck, the two have kept in touch over the years.

Gwyneth Paltrow and Viggo Mortensen played lovers in the movie “A Perfect Murder” and, if the rumors are true, they also played lovers in real life because her affair with Mortensen is said to have derailed her relationship with Ben Affleck.

Scott Speedman – who is best known for his role as Ben on “Felicity”– is rumored to have dated Gwyneth Paltrow around the time they were filming “Duets.” Brad Pitt was supposed to have Speedman’s role in the film but, after the couple ended their engagement, he dropped out of the movie.

Gwyneth Paltrow and Luke Wilson started dating after they met on the set of “The Royal Tenenbaums” together. The relationship lasted for about a year.

Seems as though the “Country Strong” star has always had a thing for musicians. Back in 2002, she reportedly had a brief fling with Bryan Adams. She was spotted on a date with him and even took a ride on the back of his motorbike.

“The Talented Mr. Ripley” actress dated James Purefoy – best known for his role in “The Following” – back in 2002. After a paparazzo managed to get a shot of Paltrow in his car with him, his insurance went up as a result!

Gwyneth Paltrow met Chris Martin backstage at a Coldplay concert in 2002 and the two started dating shortly after that. They married about a year later and have two children together, Apple and Moses. Paltrow mentioned on several occasions that her marriage had many challenges and her relationship with Brad Pitt may have been one of them. Martin mentioned having difficulties with the fact that his wife used to be engaged the most beautiful man in the world.