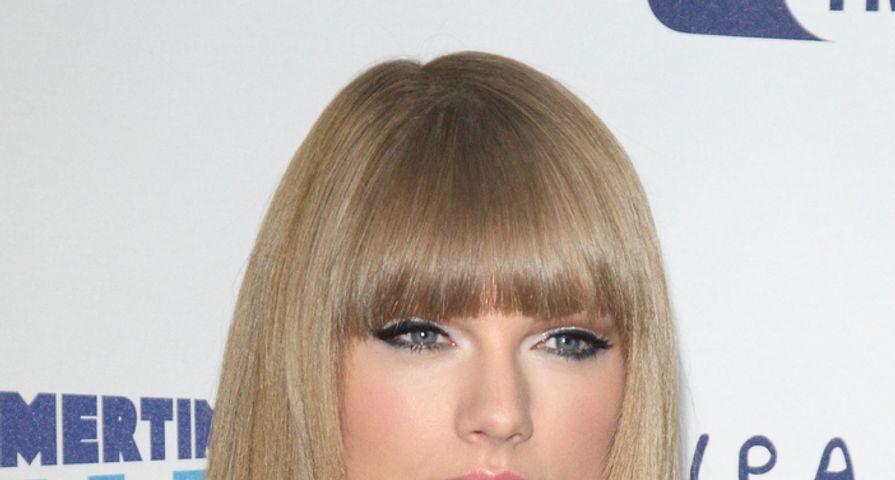 Famous musicians undoubtedly make a lot of money every year. They work hard to entertain the masses and then their income is publicized for the world to see. How much money they make and how they make it are questions that are often asked, especially when the numbers are released each year. This list will give you the top ten (and then some) earning artists in 2012 and how they made their fortunes. Some of the list toppers this year may surprise you!

Country music superstar Toby Keith starts out this list in the number ten spot (and actually ties with another artist) with $55 million in earnings. He was able to sell out shows across the country because of the release of his 2011 album, Clancy’s Tavern. Keith also had great success with his restaurant, I Love This Bar and Grill. Combine those with the earnings he received from his Ford sponsorship and he has topped the list of earners in the country genre for two consecutive years.

Justin Bieber ties Toby Keith in earnings for 2012. His earnings are contributed to sales in both music and merchandise, as well as having stakes in companies such as Spotify, Stamped and Tinychat.

Taylor Swift made her millions with the help of her album, Red, being released in the fall. It sold 1.2 million copies in its first week alone, which helped her to earn $1 million a night while on the road. The fresh-faced beauty is also one of the faces of CoverGirl, adding extra income to her already bountiful salary.

Music legend Paul McCartney tied Ms. Swift in earnings for 2012. He earned $57 million by not only receiving royalty checks from the Beatles, but also by playing numerous shows. One of those performances was his Grammy performance with Bruce Springsteen and Dave Grohl.

Britney Spears’ return to the list of some of the greatest performers in music is peppered with millions of dollars in earnings from endorsements, a perfume line with Elizabeth Arden and her latest album, Femme Fatale. These ventures earned the pop princess a whopping $58 million in 2012.

This music veteran toured during 2012, and while his tour ended in the summer of 2012, he still managed to earn more than many of the other younger musicians’ incomes put together. His earnings totalled an impressive $60 million for the year.

This boy band from Britain earned a record topping $61 million for eight tour dates in London alone, just for their reunion tour. Their subsequent tour shows helped them to earn even more and the band lands at number 5 on this list, thanks to a $69 million paycheck.

This legendary performer has his 30th solo album in the works. In 2012, he had revenue from the animated film that he participated in, Gnomeo and Juliet. He also had over one hundred shows throughout the year, which included an extended stay in Las Vegas.

Roger Waters is one of the founding members of Pink Floyd and still earns money from The Wall Live tour. During one of his shows, he plays the entire The Wall Live album from start to finish.

On the smaller end of this large scale, Dr. Dre is still collecting money from production work, previous albums and sporadic concerts. The bulk of his income from 2012, however, comes from a deal he made with HTC, the mobile phone maker. They handed over $300 million for a controlling stake in Dr. Dre’s headphone line, of which he received $100 million pretax. Earlier in 2013, Dr. Dre and his partners decided to buy back half of what they had sold to HTC.