Home » Entertainment » Celebrities » 11 Former Celebrity Couples: Whose Side Are You On? 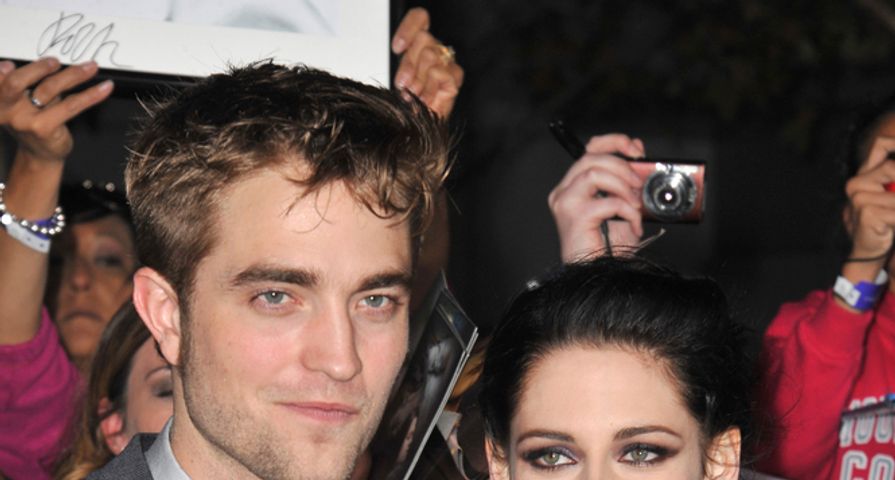 When couples break up, it’s hard not to take sides. It is just one of those things that we do as people and, while it might be petty, many of us just can’t resist it. There have been some celebrity couples that we really wanted to break up and, now that they have, we think it might be fun to see which one has more support from the fans. Enjoy our celebrity couple face-off and cast your vote for the person whose side you’re on!

Even though these two are both really unlikable, Kim Kardashian seems to have received a lot more criticism than Kris Humphries, mainly for choosing to divorce him after only a couple of months of marriage. If you watched her family’s reality shows, you might have seen why she made that decision. He comes across as a jerk. During one clip, you can see him burp in her face as she leans in to kiss him. If you had to pick a side here, who would it be – Humphries or Kardashian?

Ben Affleck and Jennifer Lopez are easily one of Hollywood’s most-hated former couples. When they were together, we couldn’t escape them – they were all over the TV, on every tabloid and in her music videos. Affleck reportedly cheated on Lopez with a couple of strippers and she was still unwilling to throw in the towel. Whose side are you on here – Affleck or Lopez?

No one ever understood why these two hooked up. He is a recovering sex addict and she was raised as a fundamentalist Christian. Among the general public, these two are both pretty polarizing figures – you either like them or you hate them. If you had to pick a side, who would you choose: Katy Perry or Russell Brand?

John Mayer and Taylor Swift have one thing in common: They both have a habit of discussing past relationships very publicly. Neither one of them is particularly likeable, but which one do you prefer – John or Taylor?

A couple of years ago, these two went through one of the messiest separations in Hollywood history. There was a lot of “he said, she said,” especially on Halle Berry’s part. Things became so bad between these two that her current beau Olivier Martinez actually got into a fistfight with Gabriel Aubry. Whose team are you on – Aubry’s or Berry’s?

At one point, Denise Richards was one of the most hated actresses ever. People seemed to prefer Charlie Sheen, until he was arrested for threatening to kill his wife-at-the-time Brooke Mueller and then had a very public meltdown right before our very eyes. If you had to choose between Sheen or Richards, whose side would you pick?

Miranda Kerr and Orlando Bloom are both pretty innocuous. The only thing that really bothers us about her is that she seemed to have a thing for Justin Bieber. As for Bloom, we don’t understand why he didn’t beat Bieber up when he had the chance. We want to know whose side you’re on in this breakup – Mirada’s or Orlando’s?

Celebrities and Plastic Surgery – You Be The Judge!

When Britney Spears and Kevin Federline were together, they were pretty unlikeable. He was trying to become a rapper and she seemed pretty desperate to settle down and have babies. While they were together, Spears ended up receiving a ton of bad press for her erratic behavior while he received just as much for being a “gold digger.” Which one do you like more?

Rumor has it that this Canadian couple is on the brink of divorce. Before they got together, they were pretty hated and, once they were an item, they became one of Hollywood’s most loathed couples. They are both really unlikeable, but, if you had to pick a side, which would you pick?

Hollywood's Hottest Men: Who Would You Rather?

Chris Martin and Gwyneth Paltrow aren’t at all likeable; however, for some reason, she is way more hated by the general public than he is, which doesn’t seem fair. Martin comes off just as poorly as his estranged wife. He is horribly insecure – he would run blocks to avoid being photographed with her and would throw fits in interviews if people brought up her ex, Brad Pitt. So, we gotta ask…whose side are you on?

Together, these two were one of the most hated couples in Hollywood. We didn’t even get a confirmation on whether or not these two were even together until Kristen Stewart publicly apologized to Robert Pattinson for cheating on him with her married director from “Snow White and the Huntsman.” Are you team K-Stew or R-Patz here?