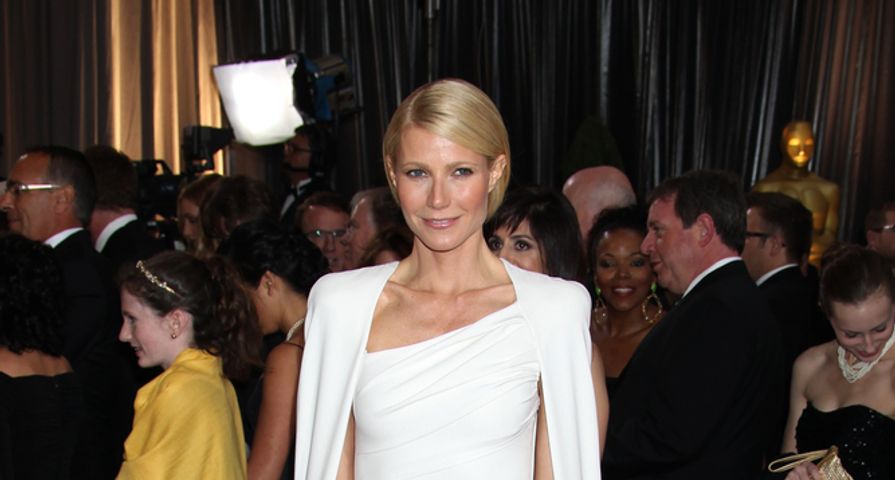 Each year, People Magazine releases their list of Most Beautiful Woman and, each year, there’s much controversy surrounding their decision. This year, for instance, Gwyneth Paltrow landed in the top spot. She also landed in the top spot for Star Magazine’s Most Hated Celebrities list. Nevertheless, the title of ‘Most Beautiful Woman Alive” is as prestigious as they come. Here are the 12 women who have had the honor of being named People’s Most Beautiful over the past 14 years (one lucky woman topped the list 3 times in the last 14 years – think you can guess who?):