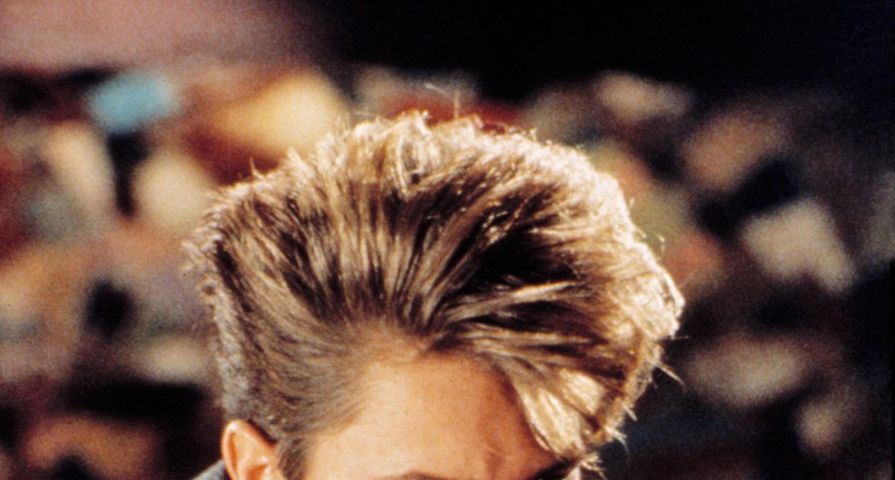 Child stars just don’t have it easy. While some are able to graduate to teen and adult roles without a problem and then live productive and meaningful lives, so many of them end up getting into trouble instead. Some of this trouble almost always includes drugs and alcohol. Making the situation even worse, not all child stars are able to stop and put their lives back together before it’s too late, which is such a shame. Today, we’re taking a look at child stars who got into drugs and wound up six feet under. If they are not a warning for child stars today, we don’t know what is!

Skye McCole Bartusiak – who played Mel Gibson’s daughter in “The Patriot” – died in her sleep back in 2014. She was only 21. The Harris County Institute of Forensic Sciences determined that her death was an accident and was due to the “combined toxic effects of hydrocodone and difluoroethane with carisoprodol.”

According to the National Institutes of Health, Hydrocodone is found in painkillers while carisoprodol is a muscle relaxant. Difluroethane is an inhalant found in household products that can be used to get high. According to her mother, Bartusiak had been suffering from epileptic seizures before her death.

Scotty Beckett got his start in “Our Gang.” While he was known for being a successful actor, he received just as much attention for his problems with alcohol and drugs. In 1957, it is believed that he overdosed on barbiturates. He was 38-years old.

Dana Plato is most famous for playing Kimberly Drummond on “Different Strokes.” After the leaving the show in 1984, she tried to establish herself as a working actress with very little success. She fell into drug addiction and died of an accidental drug overdose in 1999 at the age of 34.

Brad Renfro first rose to fame when he was cast in the lead role in the film adaptation of “The Client.” While he continued to star in feature films and television shows throughout the ‘90s, by the end of the decade he began to make headlines for his substance abuse and his trouble with the law. In 2008, after years of struggling with drugs and alcohol, he was found in his home at the age 25 dead from a heroin overdose.

Christopher Pettiet was just 24 when he died of an accidental drug overdose. The “Don’t Tell Mom the Babysitter’s Dead” actor had reportedly been struggling with addiction for years.

Ashleigh Aston Moore played Chrissy in the movie “Now and Then.” After that role, she didn’t do too much and by 1997 she had left the business. In 2007, she reportedly died of a heroin overdose. She was only 26.

Bridgette Andersen – who rose to fame as the title character in “Savannah Smiles” – struggled with an addiction to heroin during her teen years. In 1997, at the age of 21, she died of an accidental overdose of alcohol and heroin. At the time of her death, she was reportedly trying to stay clean.

Anissa Jomes is best known for her role as Buffy on the CBS sitcom “Family Affair.” When she was only 13, the show was cancelled and she found herself unemployed. Only a couple of years later, she began having problems. She was skipping school, shoplifting and taking drugs. In 1976, after a night of partying, Jones was found dead in a friend’s house. She was only 18. The coroner’s report listed her death as an accidental drug overdose and Cocaine, PCP, Quaaludes and Seconal were all found in her body.

Back in 1993, 23-year-old actor River Phoenix collapsed and died of drug induced heart failure. Cause of death was ruled “acute multiple drug intoxication” and the toxicology studies showed high concentrations of morphine and cocaine in his blood. At the time of his death, Phoenix had been in the middle of filming “Dark Blood” and was scheduled to begin work on “Interview with the Vampire.”