Emma Watson’s Style: Vote on Her Best and Worst Looks! 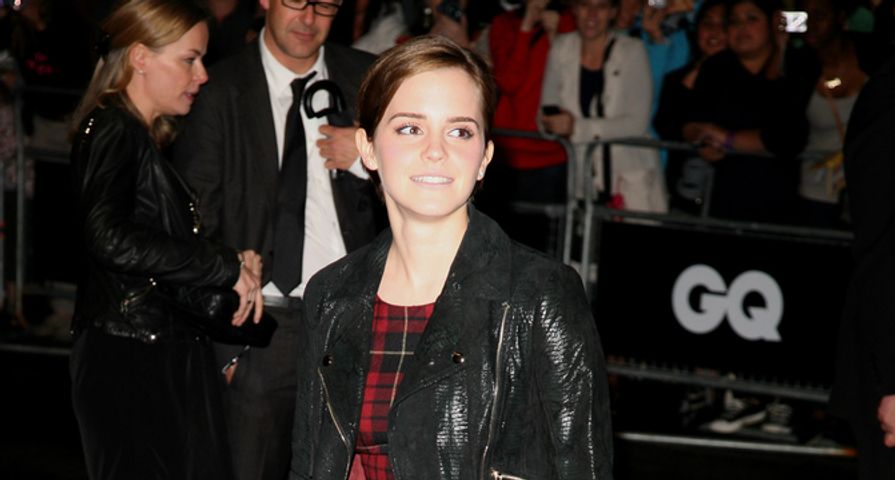 Emma Watson stole the hearts of millions as she played the role of Hermione Granger in the Harry Potter film series but her bold fashion choices are what get her recognized off-screen. The 23-year-old beauty is anything but boring when it comes to style. Check out some of her most memorable looks below and vote on which ones you like best:

The renowned actress walked the red carpet of the 2012 MTV Video Music Awards in this brightly-colored, mixed print outfit that shows off her quirky style.

Keeping it classy and elegant in white, Emma still added a bit of her signature flare to an otherwise average dress by donning a beaded neckline and frilled shoulders at the 2011 MTV Movie Awards.

Lady in red! Emma rocked this two-piece red frock with matching red lipstick on the red carpet of the Lancome Pre BAFTA Awards in 2012. Now, that’s a lot of red!

Emma showed off her dark side in this smokey grey strapless gown on the red carpet of the World Premiere of Harry Potter & The Deathly Hallows Part 2 in July of 2011.

The young actress looked stunning in this two-toned copper number at the premiere of Harry Potter & The Deathly Hallows Part 2 in New York in 2011.

Emma showed off her tiny figure in this printed mini as she arrived to the 2012 MTV Movie Awards in Los Angeles on June 4, 2012.

7. The Perks of Being a Wallflower Gala Screening, 2012

An unusual choice for the usually-colorful cutie, Emma opted for a classic black mini overtop black jeans on the red carpet of the gala screening for her movie The Perks of Being a Wallflower in 2012.

Emma looks casual and cute in this sleek black and white pantsuit on the red carpet of the Los Angeles premiere of her new movie, This is the End, on June 3, 2013.

A young Watson strolled the red carpet for the premiere of The Tale of Despereaux in this adorable blue sheer mini dress in 2008.

The 23-year-old star looked classy and elegant in this nude and black dress with sheer detailing at the 2012 Annual Women in Hollywood Event by Elle Magazine in 2012.

All eyes were on Emma on the red carpet of the 2011 GQ Awards as she looked rocker-chic sexy in this red plaid dress and cropped leather jacket.