10 Things You Didn’t Know About Californication! 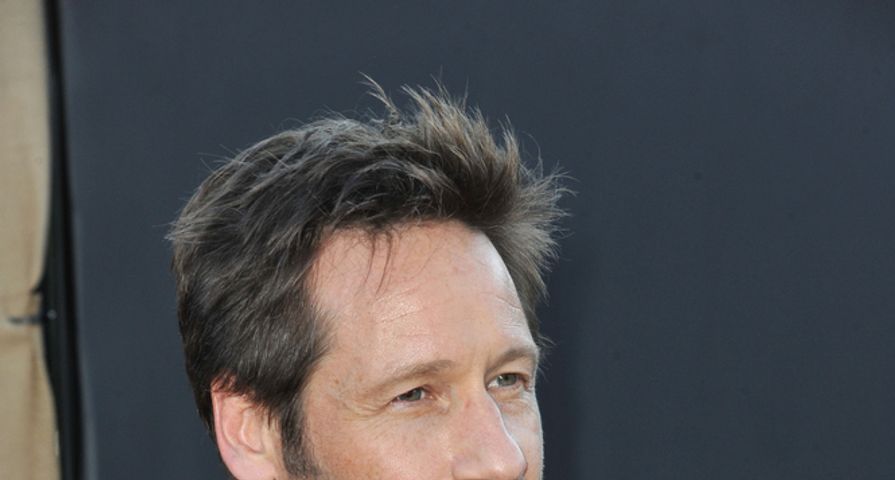 The seventh and final season of “Californication” will be premiering on April 13 and we are pretty excited to see how the story concludes. The show has had a good run. It has been nominated for countless awards, winning two Emmy Awards and one Golden Globe. In anticipation of the premiere, here are 10 things you didn’t know about “Californication!”

10. The character Hank Moody is based on the LA writer Charles Bukowski.

9. In 2007, the Red Hot Chili Peppers filed a lawsuit against Showtime Networks over the name of the series. The band had released a song by the same name in 1999. Showtime argued that the band did not create the term “Californication” and that it appeared in a Time magazine article in 1972 called “The Great Wild Californicated West.” The creator of the series Tom Kapinos said the inspiration came from a bumper sticker he saw in the ‘70s that read “Don’t Californicate Oregon.” The lawsuit was settled out of court.

8. Heather Graham will be guest starring in the seventh season as an old friend from Hank Moody’s past who comes back into his life only to complicate things for him and Karen.

7. David Duchovny – who plays a complete womanizer on the show – sought treatment in rehab for a sex addiction back in 2007 after his wife Tea Leoni discovered his indiscretions and threatened to divorce him. The couple split for good in 2011.

6. When season two premiered, the Christian fundamentalist group called Salt Shakers led an e-mail campaign against advertisers requesting that they withdraw their advertisements, which resulted in 49 companies withdrawing their advertising.

5. Tom Kapinos claims that the inspiration for “Californication” came from his own personal frustration. He had been a writer on “Dawson’s Creek” for four years and he didn’t like what he was writing.

4. The show makes references to actors from “Dawson’s Creek” from time to time. James Van Der Beek is referenced on a wedding invitation card that reveals Karen’s last name to be Van der Beek.

3. “Californication” is the longest running show on Showtime.

2. David Duchovny wasn’t initially interested in working on a television show again because he was exhausted after his experience on “The X-Files;” however, he agreed to do this show because he liked Hank’s relationship with his daughter Becca.

1.  David Duchovny’s character on “Californication” is a writer and the actor himself used to be one. He has a Masters Degree in English from Yale University and, while there, he was recognized by his peers and teachers for his poetry. He was even nominated for a college prize by the Academy of Poets for his outstanding work in the literary field.