10 Things We Miss The Most About Dawson’s Creek 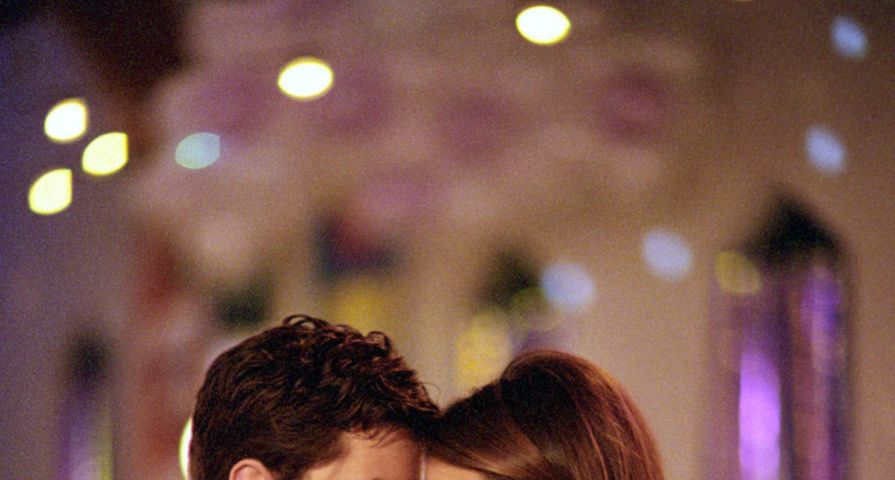 More than 10 years have passed since “Dawson’s Creek” ended its successful run on the WB. It was a defining show for many people and, even though many years have passed since we were first introduced to the crew in Capeside, we can’t help but watch reruns of the show on Netflix and reminisce about all of the stuff we miss about the teen drama, as well as some of the stuff that we don’t miss (we’re looking at you Dawson). For those of you “Dawson’s Creek” fans out there, join us as we take a look at the 10 things that we miss the most about the series!

Paula Cole’s “I Don’t Wanna Wait” has become iconic. When people hear this song, they think of “Dawson’s Creek” and get nostalgic.

Netflix almost ruined this though. Three years ago, they started streaming the WB series, but with one crucial difference – they replaced the old theme song with Jann Arden’s “Run Like Mad.” Back before the show aired, Arden’s song was going to be the show’s theme song, but executive producer and Paul Stupin and co-creator Kevin Williamson decided to go with Paula Cole’s song instead.

Jen and Jack were so close that they seemed more like brother and sister than like friends. When Jen dies in the series finale, Jack proves just how good a friend he really is by becoming the legal guardian of her daughter Amy.

“Dawson’s Creek” was a pretty serious show. The characters were always overanalyzing situations and obsessing about their thoughts and feelings. Pacey provided comic relief with his sarcasm.

Jen’s grandmother – Grams – was one of the better characters. She had this wisdom that no other character had and she was always sharing it with her granddaughter and her friends.

The characters on “Dawson’s Creek” were always making references to pop culture, whether it was actors, actresses, movies, television shows or books. One of the actors that they would refer to was Tom Cruise, who Katie Holmes later married and then divorced.

Dawson and Joey were amazing as friends. We loved watching her climbing in through Dawson’s window and hanging out in his bed with him watching movies. They had the kind of friendship that most of us would love to have. As lovers, however, they were anything but perfect.

The Big Words They Used

The characters in “Dawson’s Creek” had huge vocabularies and they used some of the biggest words we’ve ever heard. Dawson and his friends seemed so self-aware. One of their favorite hobbies was discussing their thoughts and feelings – sometimes in excruciating detail. On the plus side, just from watching one episode, our vocabularies increased exponentially.

Joey and Pacey were the couple that everyone rooted for. The only real problem with their relationship was Dawson. He was always so obsessed with Joey. In the end though, she made the right decision – she chose Pacey.