Home » Entertainment » Celebrities » 10 Stars Who Had Babies Before 24 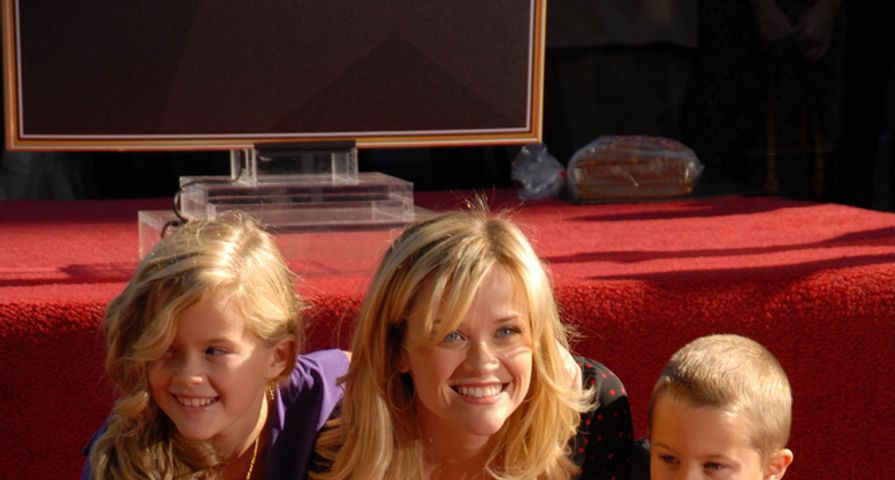 While many celebrities put off starting a family so that they can immerse themselves in their careers, others have children young. Here are 10 stars who became parents before the age of 24.

Pop singer Spears gave birth to her son Sean Preston at the age of 23. Sean Preston’s father is Spears’ then-husband Kevin Federline, whom she divorced in 2007. An incident in which Spears was photographed driving with her infant son in her lap drew fire from child safety professionals, and several years later, Federline gained primary custody of their children.

This actress best known for “Legally Blonde” became a mom when she was 23 years old. Witherspoon’s daughter Ava Elizabeth is the first of two children by her then-husband, actor Ryan Philippe. Since their divorce, she retains joint custody of her daughter and their second child.

This young actress is most famous for her star-making role in the New Zealand-based film “Whale Rider.” When she was just 17 years old, Castle-Hughes gave birth to Felicity-Amore Hull, her daughter by her then-boyfriend Bradley Hull.

The younger sister of Britney Spears followed in her sister’s footsteps when it came to embracing motherhood at an early age. She was only 17 when she became a mother, giving birth to Maddie Briann Aldridge, the daughter of her then-fiance Casey Aldridge, with whom she had an on-and-off relationship for the next few years.

The first of rapper Lil Wayne’s four children was born when he was just 15 years old. The mother of Reginae was his girlfriend Antonia Johnson, whom he went on to marry and then divorce several years later. While each of his other three children has had a different mother, he remains good friends with Reginae’s mother, who has primarily raised her.

Bristol shot to fame when her mother, Sarah Palin, was selected by John McCain to be his runningmate in the 2008 Presidential election. She faced scrutiny because her teen pregnancy clashed with her mother’s extreme conservatism. She gave birth to Tripp Easton Mitchell Johnston, the son of her then-fiance Levi Johnston, when she was 18 years old. The couple broke off the engagement; Palin now has primary custody, and she has used her fame to go on speaking tours promoting ways to reduce teen pregnancy.

This Colombian actress, best known for her role as Gloria on the ABC sit-com “Modern Family,” became a mother at the age of 20. Then married to Joe Gonzalez, her childhood sweetheart, she gave birth to her son, Manolo. She and her husband divorced the next year.

Florida-based model Niki Taylor became a mother at the age of 19. Her then-husband Matt Martinez, whom she divorced two years later, is the father of her twin boys, Jake and Hunter. Taylor has two more children with her second husband, Burney Lamar.

Miami Heat basketball player Dwyane Wade became a father at the age of 20. His son, Zaire Blessing Dwyane Wade, is the child of Siohvaughn Funches, whom he married the same year Zaire was born. They went on to have another child, Zion, together, but they divorced after five years, and Dwyane retains full custody of both of his children.

This operatic Welsh singer rose to fame in childhood because of her angelic voice. She gave birth to her daughter, Ruby Megan Henson, with her then-fiance, Gavin Henson. The couple married soon afterward and had another child, but they separated after three years.