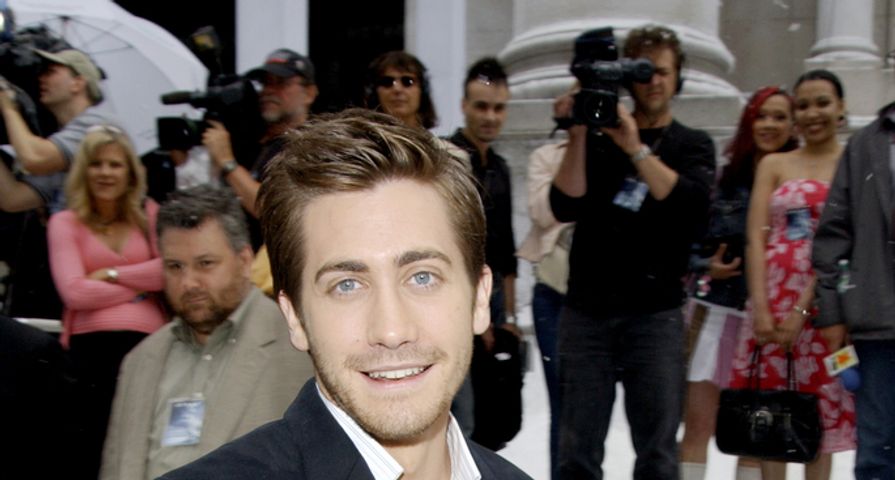 Ever since she left Tom Cruise, Katie Holmes has kept a pretty low dating profile. Even though Katie has been linked to a number of eligible Hollywood bachelors, she hasn’t openly admitted to be romanced by anyone, which is such a shame since her relationship with Cruise appeared so unfulfilling.

To help our “Holmes-girl” out, we have hand selected 10 hot bachelors that she could and should think about putting on her dating roster!

Even though Owen Wilson has had his share of problems and failed relationships, we think if he were to become Katie Holmes’ boyfriend, she would provide him with enough stability and love to put his life on solid ground. Wilson, on the other hand, would be a great companion for Holmes – imagine just how much the blonde funny guy would make her laugh!

Chris Pine – star of the “Star Trek” films – is another possible match for Katie Holmes. All blue eyed with dashing, chiseled facial features, Pine would make up for the lack of romance in past relationships. Akin to Holmes, Pine keeps his personal life pretty low-key and he is a self-professed bookwork! Ah, looks and brains!

Katie Holmes and James Marsden starred in “Disturbing Behavior” together back in 1998. We think they looked pretty cute together on-screen, which means that might translate well offscreen. The “X-Men” star has three children of his own and appears the doting dad. Imagine the cute picnics Holmes and Marsden could go on with their children in tow!

Bradley Cooper and Suki Waterhouse reportedly broke up because of their 17-year age difference so we’re thinking it might be prime time for the more mature Katie Holmes to sweep in and show the Oscar-nominated actor that he can have a good time with a woman closer to his own age. Plus, we have a feeling that his mother would really like Holmes.

The “Batman Begins” star seems to have a thing for older men. After all, she married Tom Cruise who is 16 years her senior. John Stamos is a year younger than Cruise and a much better catch in our books. He may not be as wealthy, but he is better looking, a bit rugged, more comfortable in his own shoes…and he isn’t a Scientologist.

Zach Braff is back on the market! He and his girlfriend Taylor Bagley recently called it quits after five years of dating. The “Scrubs” star should definitely take some time to himself but, once he has finished grieving this loss, he should take Katie Holmes on a date. We think she would make a great muse for him.

Since Ryan Gosling is reportedly single, we think he would benefit from jumping back into the dating game with Katie Holmes. The “Dawson’s Creek” star is, in our humble opinion, a step up from Eva Mendes. Like Gosling, Holmes likes to stay out of the spotlight and she is quite private.

Scott Speedman and Katie Holmes would be perfect together – at least superficially. They both ruled the small screen back in the late ‘90s – Speedman got his big break on “Felicity” as Ben Covington while Holmes became a household name thanks to her role as Joey Potter on “Dawson’s Creek.” It’s the classic tale of girl-next-door meets dreamy-eyed heartthrob!

Orlando Bloom recently split from longtime love Miranda Kerr and, while he has recently been spotted in the company of Selena Gomez, we think he needs someone a little more mature, like Katie Holmes. Unlike Kerr, Holmes puts her family before her career and, unlike Gomez, Katie is mature enough to be a great stepmother to his son, Flynn.

Even though Jake Gyllenhaal and Katie Holmes were already linked to one other in the media (in early 2013, Katie reportedly spent time at Jake’s West Village apartment on dinner dates), Holmes denies she was ever romantically involved with the dark and handsome heart throb. We think the “Donnie Darko” star would be perfect for Holmes because he seems like a low-key guy who would be a good dad.