10 Craziest And Most Outrageous Celebrity Rumors! 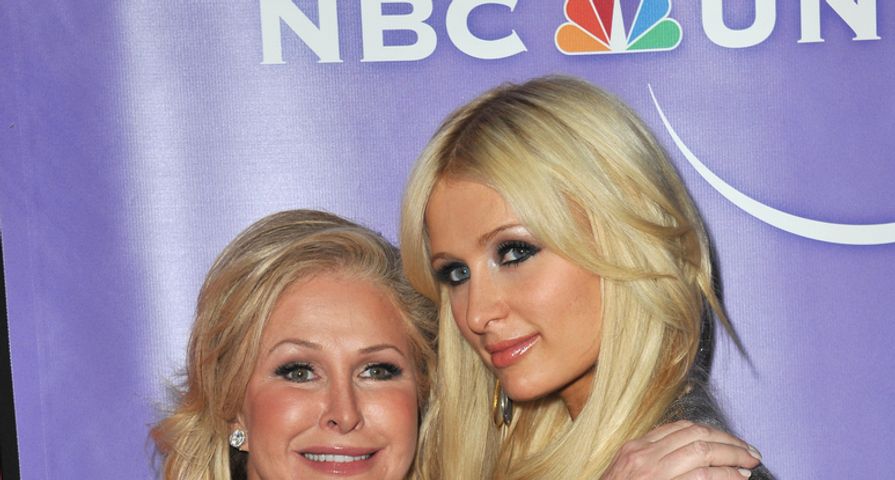 Rumors are an interesting thing. Some fade quickly while others persist in spite of any and all denials. Hollywood is full of rumors and celebrities are perfect targets. We have combed through some of the craziest celebrity rumors and have created a list of the top 10!

Rumors about Prince Harry’s parentage have been running rampant for years. Since Prince Harry doesn’t look a great deal like Prince Charles, people assume that he is the by-product of Princess Diana’s affair with James Hewitt. Both Diana and Hewitt have denied the rumors, insisting that they met after Harry was born.

When Marisa Tomei won the Academy Award for Best Supporting Actress for her role in “My Cousin Vinny,” rumors began to circulate that the presenter had misread the envelope and mistakenly gave Tomei the award instead of Vanessa Redgrave. According to Executive director of the Academy Bruce Davis, this is impossible. “If such a scenario were ever to occur, the Price Waterhouse people backstage would simply step out onstage and point out the error. They are not shy,” Davis said.

After Angelina Jolie shared a lingering kiss with her brother James Haven at the 2000 Oscars and then declared her love for him, rumors that the two were involved in an incestuous relationship were rampant; however, the Oscar-winning actress denied the rumors, insisting that the story was false.

The eternal bachelor George Clooney has been the target of gay rumors over the years; however, he refuses to deny the rumors because it would be “unfair and unkind” to his friends in the gay community.

According to a story published by the National Enquirer in 1986, Michael Jackson slept in an oxygen chamber in a bid to help him live to 150. The singer actually used the oxygen chamber in 1984 after he was burned while filming a Pepsi advertisement.

A very slim Cher was accused of having some of her ribs removed to narrow her waist. When her denials went unheard, she hired a physician to confirm in writing that she has a full set of ribs.

Jennifer Lopez allegedly took an insurance policy out on her butt for anywhere between $300 million to $27 million. According to the singer, she has not insured any of her body parts.

In 2008, rumors began to circulate that Tom Cruise wasn’t Suri’s father and that Katie Holmes’ ex Chris Klein was. The National Enquirer claimed to have a source who had a conversation with Klein back in 2005 that suggested that Holmes was pregnant when they broke up.

During her pregnancy with Blue Ivy, Beyonce was accused of wearing a prosthetic bump while a surrogate carried her baby. The rumors became especially prevalent after the Grammy-winning singer’s belly appeared to deflate while on Australian TV. Beyonce denied the accusations.