Louise Sorel Is Returning To Days Of Our Lives 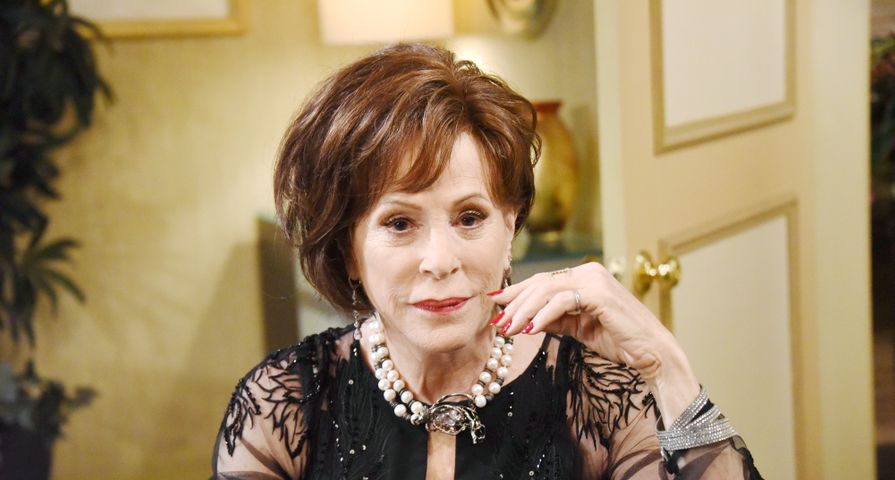 Louise Sorel will be reprising her role as Vivian Alamain on Days Of Our Lives, starting in July 2020.

The actress’ last appearance on DOOL was in May 2018. Producers recast the role of Vivian in the early fall of 2019 with former One Life To Live (OLTL) actress Robin Strasser.

Sorel’s return to her iconic role on the show was teased by her former Santa Barbara co-star and on-screen husband Nicholas Coster, who spoke about the reprisal news on the Misha & Dianne Youtube Channel.

“Louise and I are still dear friends. And we still amuse each other,” Coster said to the hosts. “Sometimes irritate each other.” He also said the reason Sorel was unavailable for a Santa Barbara Reunion Cruise in early November 2019 was because she was busy filming DOOL episodes.

This is great news for viewers. Although they were quick to welcome Strasser to the role of Vivian, many felt her performance was too over the top for the character. Fans preferred the more refined, sophisticated version of Vivian that Sorel had brought to the role.

Sorel has portrayed Vivian on DOOL since 1992. Over the years, she was also featured on the now-defunct soaps OLTL, Santa Barbara, Port Charles, and Passions. The actress also guest-starred on many primetime shows like Knots Landing, Ironside, Hart To Hart, Magnum, P.I., Vega$, and Medical Center.

Vivian escaped from Salem shortly after her son Stefan DiMera (Brandon Barash) sacrificed his own life for her. Will Sorel’s return coincide with Barash’s rumored DOOL comeback? Keep watching to find out!