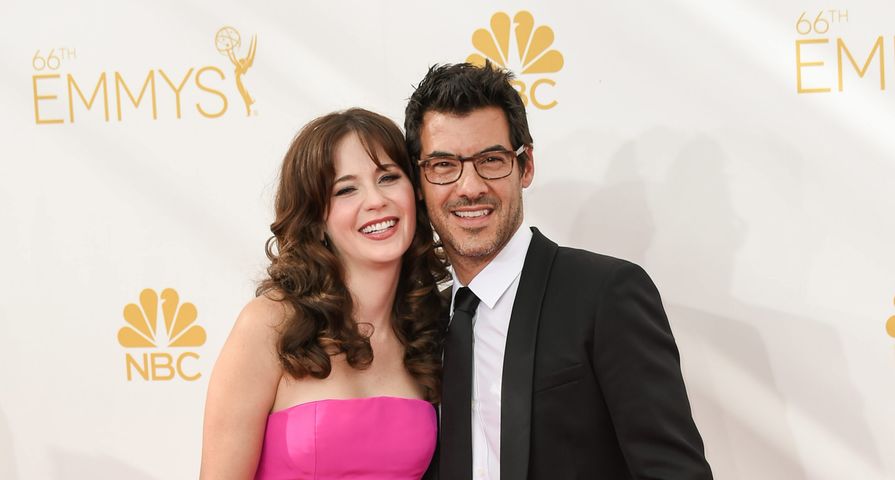 Zooey Deschanel is not only a  new mom, she is also a new wife! The 35-year-old actress welcomed a healthy baby girl, her rep confirmed on Monday, August 3. The rep also confirmed that she and fiancé Jacob Pechenik were also married in a very secret ceremony.

In early January, Deschanel announced that she was expecting her first child with Pechenik, telling People magazine, “Jacob and I are over the moon. We are excited to meet our little one.”

About a week later, Pechenik then popped the question while the two were vacationing on Deschanel’s 35th birthday, but have  kept the pregnancy and their relationship under wraps in the following months with the New Girl star not showing off her gorgeous ring until March.

She did talk briefly about the pregnancy when she appeared on Jimmy Kimmel back in March. She told the late night host that the couple didn’t have plans on finding out if they were having a boy or a girl. “We are going to be surprised. It’s more fun, you know? Make it into a game.”

Her marriage to Pechenik is the second for Deschanel who was previously married to Death Cab for Cutie singer Ben Gibbard. Deschanel and her new hubby are currently working together on the new film Rock the Kasbah, which also features big stars like Bruce Willis and Bill Murray.