Zoe Saldana Reveals She Has An Autoimmune Disease 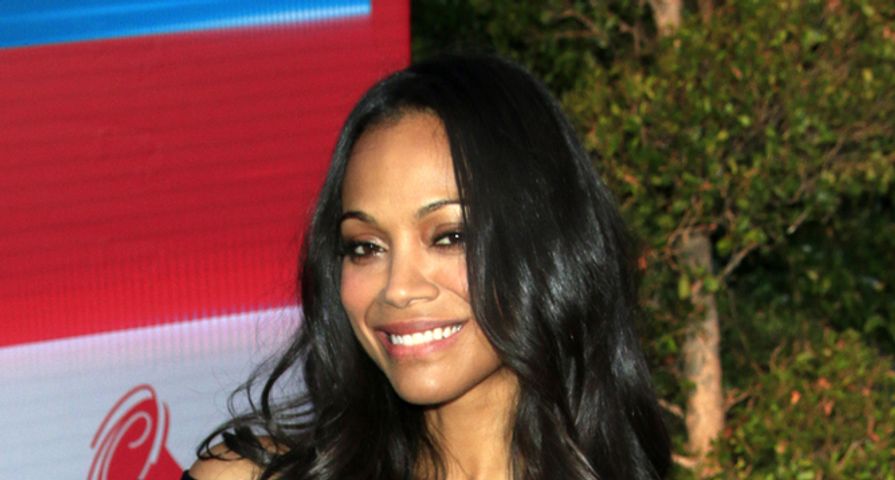 In the new issue of The EDIT, Star Trek actress Zoe Saldana revealed she suffers from an autoimmune disease that affects her daily life.

Like her mother and sisters, the 38-year-old actress has a condition called Hashimoto’s thyroiditis, also known as chronic lymphocytic thyroiditis or autoimmune thyroiditis. The illness is named after the Japanese medical scientist, Hakaru Hashimoto, who first discovered it in 1912. The disease occurs when the immune system attacks the thyroid gland, which causes hormonal disruption and inflammation in the body.

Speaking about her experience of having the disease, Saldana said, “Your body doesn’t have the energy it needs to filter toxins, causing it to believe that it has an infection, so it’s always inflamed.” She added, “You create antibodies that attack your glands, so you have to eat clean.”

Since being diagnosed with the disease, Saldana has undergone a significant lifestyle change to improve the symptoms of her condition. She and her husband, Marco Perego, are gluten- and dairy-free. The diet was a necessary change to fight against the disease that came on suddenly.

“I had a great time in my twenties. Then your doctor says you’re losing calcium in your bones. What the f–k is that?! I would hear those conversations with my mom and grandma, thinking I’d never get there,” the actress recalled. “‘I’m going to live forever!'”

Saldana and her husband have twin sons, Bowie Ezio and Cy Aridio, who were born in November 2014.