Zoe Saldana Is Having Twin Boys 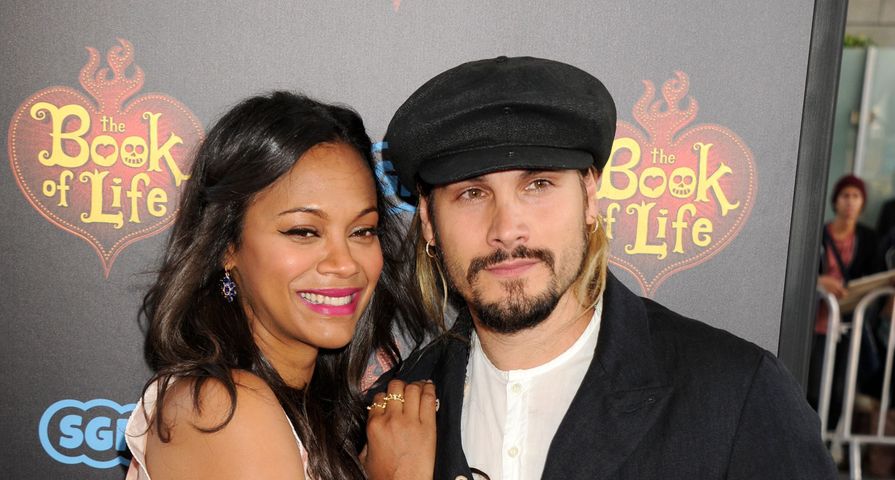 The very pregnant and glowing Zoe Saldana is going to be welcoming twin boys into her life!

At the beginning, Saldana was very quiet about rumors she was expecting and did not confirm that she was indeed expecting until well into her pregnancy.

Speculation then spread very quickly that the Avatar actress wasn’t expecting just one baby, but twins!

Again, it wasn’t Zoe that made the announcement, it was her Crossroads co-star Britney Spears who let the information split.

In an interview when asked about a possible Crossroads sequel, Spears answered, “Who knows? That’s a very good idea. But she’s pregnant with twins right now. So I’m sure she’s got a huge future ahead of her.”

Earlier this month, Zoe confirmed Britney’s statement when she said, “I might need three costumes,” when questioned about her Halloween plans.

Now is she not only having twins, but twin boys, her life is about to get a whole lot louder and crazier but she couldn’t be happier, “Zoe has always wanted a big family,” a friend said about the expectant star.

Zoe and her husband, Italian artist Marco Perego surprised everyone with their marriage last summer.

The two were seen together in May 2013 at Saldana’s Star Trek Into Darkness premiere and by September were spotted wearing wedding rings and confirmed they had wed in a small ceremony earlier in the summer.

The couple will be welcoming their brood of boys sometime this winter.