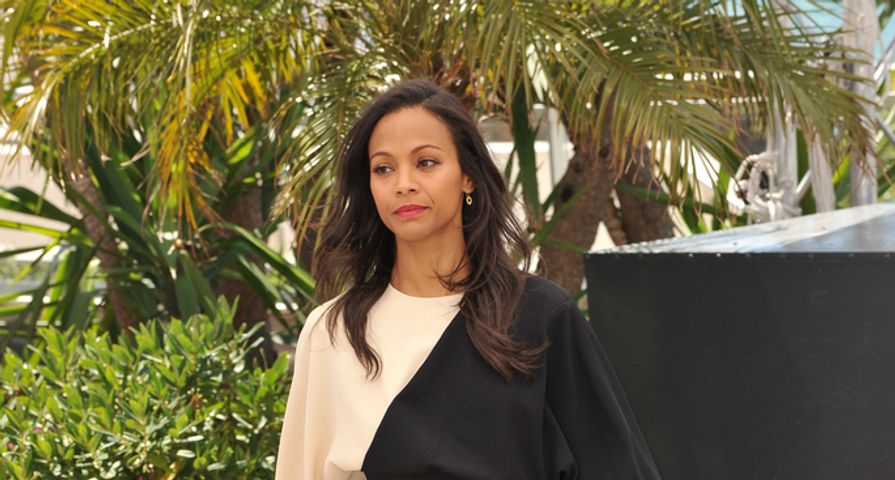 Bold And The Beautiful Stars Who Were Unfairly Fired
Joe Seer / Shutterstock.com

Zoe Saldana is pregnant — but there’s even more to the story.

Multiple sources have confirmed that the 36 year-old actress is expecting not one, but two babies with her husband, Italian artist Marco Perego (35).

Insiders say she is “thrilled” by the news, even if she’s staying mum about the pregnancy during interviews. Although she’s been vocal in the past about her excitement for motherhood, when Zoe appeared on Good Morning America and Live with Regis and Kelly to promote her upcoming film Guardians of the Galaxy, she did not acknowledge her growing baby bump.

Check out the video to see Zoe’s pregnancylook!

In an interview with Amanda de Cadenet, Zoe revealed that she’s wanted to have kids for a long time, but her previous beau, Keith Britton, wasn’t ready. “I’m Latin—we start young, honey. At 22, you’re like: ‘I have an itch to hold something. I just want to have a little critter,'” she explained. “I was dating my partner and you want to be respectful, you want to be mindful. He wasn’t ready. For years he wasn’t ready. Then when he got ready, I didn’t have time.”

Zoe also says she loves kids because she relates to them. “I’m like a kid myself so I get along very well with animals and children,” she said. “I dig them. I get them.”

She’s going to be one hot mama!