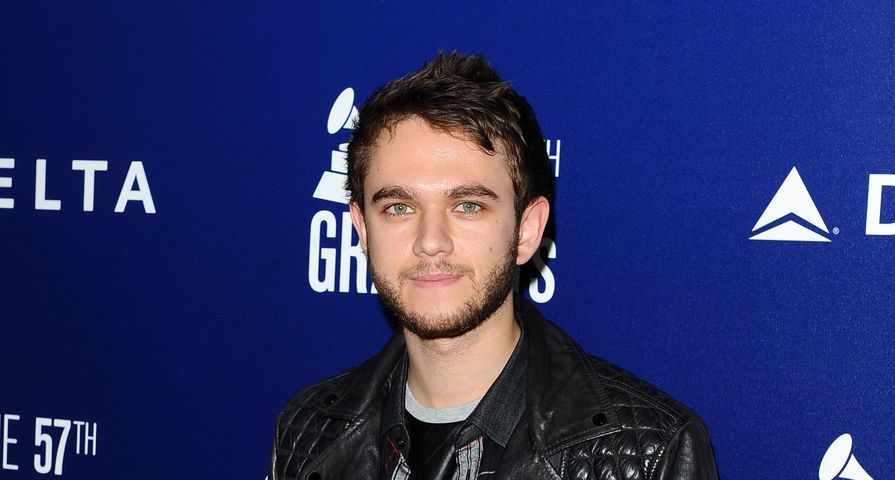 Hollywood’s hottest young couple award definitely goes to Selena Gomez, 22, and DJ Zedd, 25, in recent weeks and although the two will not publicly confirm a relationship, it is clear they are spending a lot of time together.  This week, Zedd finally opened up about how it all began.

Zedd did a radio interview with L.A.’s 97.1 AMP on Thursday February 26 revealing the meeting was fairly random and perhaps fate for the two collaborators and rumored love birds.

“It was about as random as it gets. I had the day off and I decided to go buy stuff for my house because I just moved. So I have an empty house, and I had to pee,” he recalled. “I had my engineer with me, so I was like, ‘I hope they have a bathroom.’ He was like, ‘Just go to the studio over there,’ which was across the street from my studio. He’s like, ‘They have a bathroom, just go and use that.”

“So I walk in, and John, the head of our label, who had just signed Selena, was there. He was like, ‘Have you ever met Selena?’ So he introduced me to her, and was like, ‘Hey, she’s cool, maybe we should make a song together.’ And then a week later, we start working on a song. All because I had to pee.”

The two quickly fueled dating rumors after attending the Golden Globes together in January where they were spotted looking quite comfortable while cozying up and holding hands, which was later followed by many Instagram pictures of the two canoodling.

For right now, however, they are sticking to the story they are simply friends working together and recently released the track “I Want You To Know” for which there will soon be a video Zedd revealed.

“Yes, I will be in the video actually… and it will come out very soon. There is for sure a plot, but we can’t tell you about that. We want it to be a surprise.”