Zayn Malik Talks About His Life After One Direction 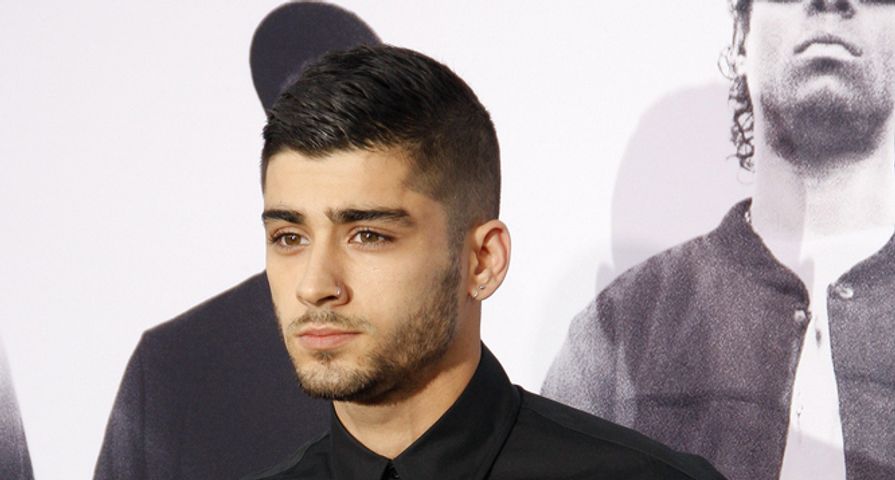 One year after leaving the pop boy band One Direction, Malik is opening up about going solo.

In a new interview with Dazed magazine, the 23-year-old singer discussed his decision to move forward on his own. “I didn’t know what to expect,” he told Dazed. “I wanted to make that statement, that this was something completely separate from whatever was out there before. I kind of expected the fans that followed me before to be a bit freaked out by it. It was nerve-racking for me.”

Despite the challenges of charting new territory, Malik feels that people have been receptive to his new music. “But it worked out for the best because people started listening to it in a more mature context. The fans took things they liked from it…and made sure to tell me about things they didn’t like, on social media. But just getting it out there was the main thing,” the singer said. The singer released his debut album, Mind of Mine, on March 25, 2016.

Looking back on his years in One Direction, Malik is confident he made the right choice to depart from the group. “I didn’t feel good. Do you know what I mean? And if you don’t feel good…” he said. “You need to be able to express what it is that you are…I’m free at last.”

And even though his new album has brought him success, Malik prefers to have a low-key social life. “I don’t tend to go out much. I stick to my own bubble, as it is. Creatively and socially, I think, as I’m getting older, that’s just the way I am.”

Malik recently cancelled his performance at the Capital Summertime Ball in London on June 11. In a post to his fans, the singer apologized and said anxiety has made it difficult to perform. “Unfortunately, my anxiety that has haunted me throughout the last few months around live performances has gotten the better of me…with the magnitude of the event, I have suffered the worst anxiety of my career.”

Still, he tries to keep grounded. “”I’m just staying the way that I am,” he stated in the interview. “I think that’s the best way to keep your sanity. You’ve got to hold on to what you are and not let things get to your head, because if you do, that’s when everything comes crashing down terribly.”