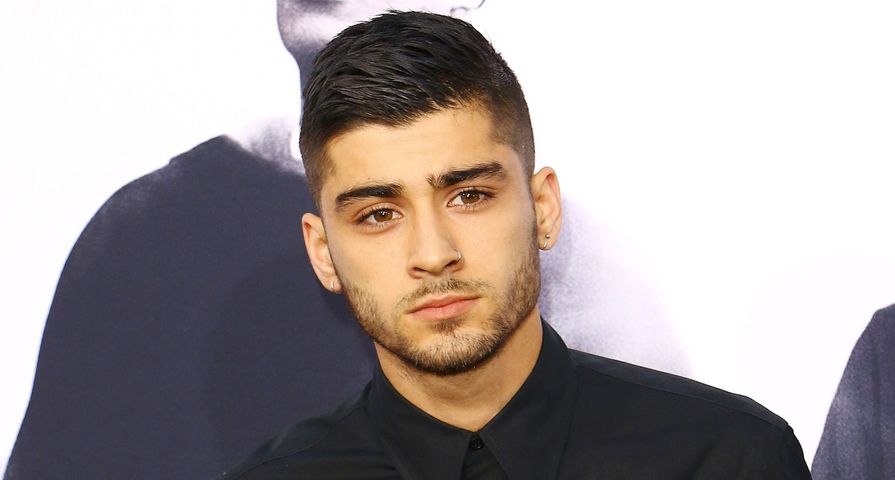 It has been nearly a year since the internet erupted with the heartbreak of One Direction after it was confirmed that the band was going from five to four members with the exit of Zayn Malik. Although at the time he said it was because he couldn’t handle the fame or lifestyle the same way as the other guys, it quickly became clear there was a bit more animosity involved then that.

After announcing his plans for a solo career and signing a record deal, Malik is opening up about how he really felt being in the band. In his first on-camera interview for Apple Music’s Beats 1 with Zane Lowe, Malik stated, “I think I always wanted to go, from like the first year, really. I never really wanted to be there, like in the band. I just gave it a go because it was there at the time, then I realized the direction we were going in – mind the pun- with the music, I instantly realized it wasn’t for me, because I realized I couldn’t put any input in.”

He elaborated, “I couldn’t give my opinion on this or that because it didn’t fit the grain of what we were as a band or what we represented. So that’s when it became straight for me, that’s when I had to be like I’ve got to start thinking about myself. So I was always just writing anyway, even when I was in the band. It wasn’t something that I had to think about and process information. I just always knew.”

Malik continued that his unhappiness with the music didn’t make his relationships with the other guys bad, and in fact they tried to give him certain R&B parts to sing, but no one tried to stop him from leaving: “when I was leaving the band they obviously didn’t want me to leave, but they couldn’t talk me out of it at that point. I already made my mind up, so I just left.”