Zayn Malik Reveals The Strange Reason Why He Quit One Direction 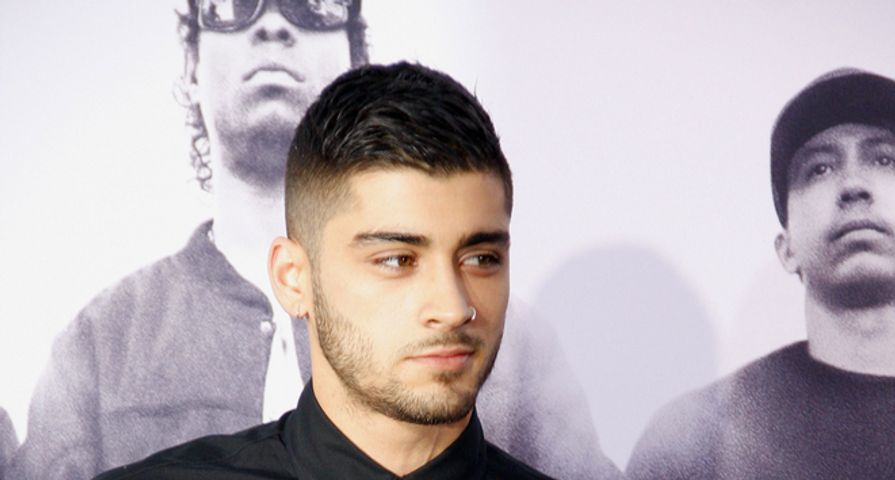 According to Zayn Malik, the truth is out there.

In the new issue of Glamour magazine, the 23-year-old singer opened up about the peculiar reason why he quit the boy band One Direction. Are you ready for it?

“An alien spoke to me in a dream…” he said, quietly trailing off. That was not what we were expecting, were you?

During the interview, Zayn also admitted that his first celebrity crushes were Ashley and Mary-Kate Olsen. “They’re the same, right?” he teased. And he revealed that he’s a big fan of Bob Marley, and that he gives his respect to the reggae singer during every one of his shows.

Zayn left his One Direction band mates Harry Styles, Louis Tomlinson, Niall Horan, and Liam Payne on March 25. In an announcement regarding his departure Zayn stated, “My life with One Direction has been more than I could have ever imagined. But, after five years, I feel like it is now the right time for me to leave the band. I’d like to apologise to the fans if I’ve let anyone down, but I have to do what feels right in my heart. I am leaving because I want to be a normal 22-year-old who is able to relax and have some private time out of the spotlight. I know I have four friends for life in Louis, Liam, Harry and Niall. I know they will continue to be the best band in the world.”

Since then, Zayn has embarked on a solo music career, and released Mind of Mine on March 25, 2016.