Home » Trending News » Zayn Malik Records Music Outside Of One Direction, Is He Going Solo?

Zayn Malik Records Music Outside Of One Direction, Is He Going Solo? 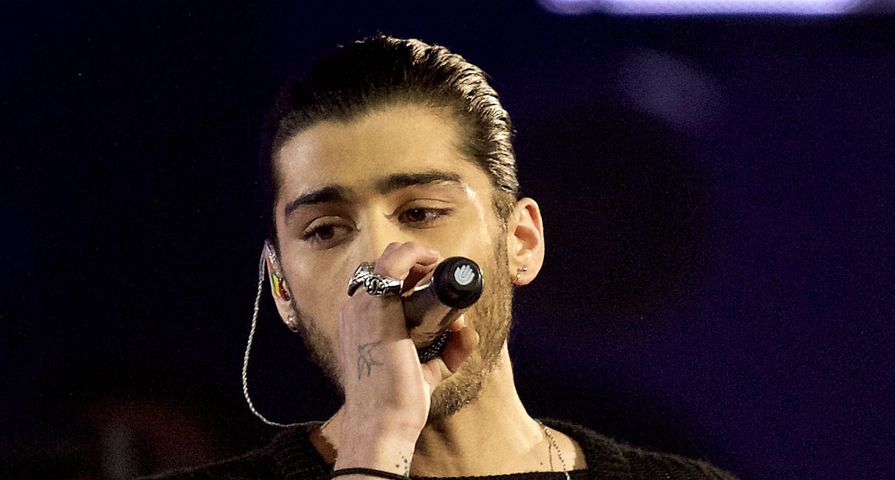 Has One Direction finally run its course as the world’s hottest boy band? It seems so as the guys are growing up and away from their roots of the innocent looking teenagers who took the world by storm after being formed by Simon Cowell on season seven of The X Factor back in 2010.

While Harry Styles undoubtedly gets most of the media attention, Zayn Malik has caused quite a stir with news that he has been recording music outside of the famed boy band as confirmed by DJ Naughty Boy who worked with Malik.

“I can’t deny the fact that we have made music together,” the DJ whose real name is Shahid Khan stated. “Zayn is going to feature on my next album. We’re making music and having fun. This is just like a side gig and I don’t think there’s anything wrong with it.”

Naughty Boy went on to confirm suspicions that maybe Malik is tired of having his individual talents overshadowed by the four other band members. “It’s a good time for Zayn to showcase what he can really do. I don’t think that is being fully exploited with the band because there are five people and it needs to be balanced out.”

While it is unclear if Malik is using this collaboration as a starting point for a possible solo career, he isn’t the first One Directioner to work with artists outside the group as Harry Styles has worked with One Republic’s Ryan Tedder as well as “All About That Bass” singer Meghan Trainor.