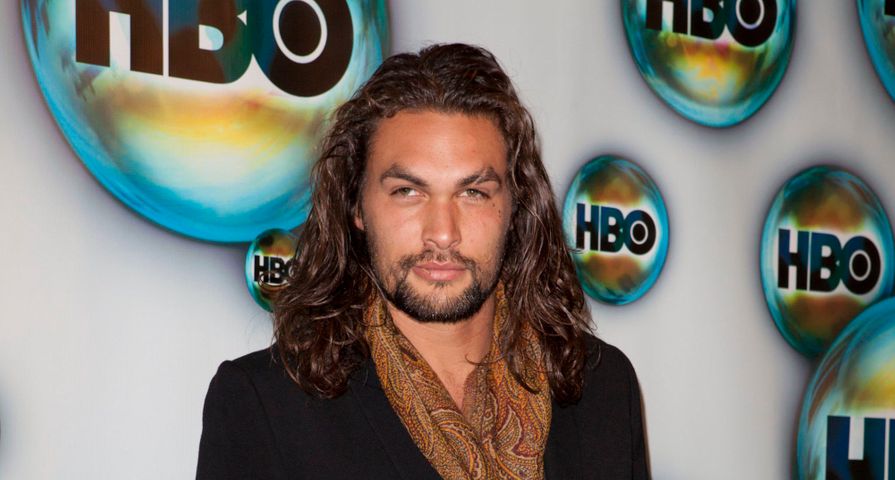 With superheroes once again dominating the large and small screens, fans are sure to see almost every character come to life, even the typically underrated or even hated.

Unfortunately for Aquaman, he has long been considered the joke of the comic-book world, portrayed usually as a tight wearing, blonde beach boy whose super power is talking to fish, however we all knew that image was going to be drastically transformed when it was announced that Game of Thrones’ Jason Momoa, 35, known for his portrayal of Khal Drogo would be taking over the role.

With Marvel currently dominating the comic-t0-cinema universe, DC Comics are gearing up for their own entries and on Friday February 20 Zack Snyder, the director of the highly-anticipated Batman v Superman: Dawn of Justice film, took to his Twitter to release the first image of Momoa in character, and one thing is for sure- no one will be laughing at him.

Momoa looks every bit a supehero you would not want to mess with, with his long dark hair, glowering stare and impressive muscles covered in tattoos.

Over the picture are the words “Unite The Seven” and Snyder captioned the photo, “There is only one true King. #unitetheseven.”

Although it is not for certain, many believe Momoa will make his first appearance as Aquaman in the Batman V Superman movie in 2016, and then will have a larger role in the first Justice League film in 2017 before starring in an Aquaman stand alone film in 2018.