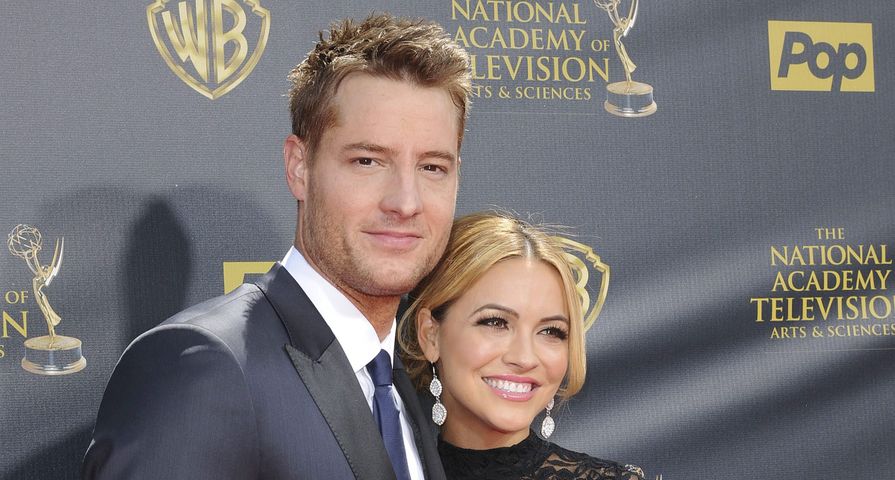 Young And The Restless Villains Ranked
Photo by Broadimage/REX Shutterstock

There are quite a few soap opera stars that have found love with fellow soap stars off-screen, and the most adorable couple lately has been Justin Hartley and Chrishell Stause.

After getting engaged last month, The Young and the Restless star, Hartley, is opening up about the special moment in an interview with TooFab.

While promoting his newest NBC series This Is Us debuting this fall, Hartley gushed about proposing to the love of his life, without getting too specific. “Chrishell and I have a relationship story between the two of us that I incorporated. I thought it was touching. I meant every word of it and she means the world to me. I could not be happier. And she said yes, I don’t know if that makes me lucky or her sort of… I’m kidding. I’m thrilled!”

Hartley and Stause, who is best known for her roles on All My Children, Days of Our Lives and now The Young and the Restless, have been dating since 2014 and Hartley admitted he never second guessed asking her to marry him and the nerves didn’t really hit him until later. “I don’t think I realized how nervous I was until afterwards and then I was like, ‘That’s a lot, that’s heavy.’ But at the time, it just felt right. We’ve been together for a while, it was time.”