Young And The Restless Alum Roscoe Born Has Passed Away 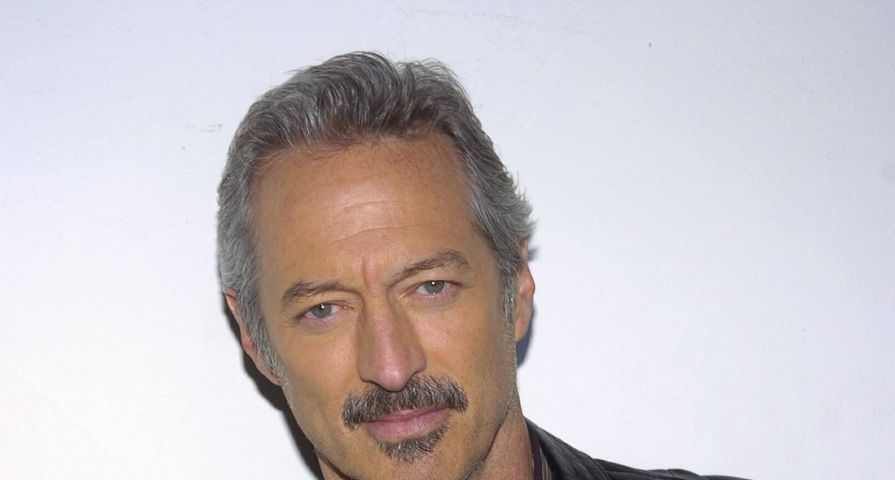 Roscoe Born, who played Tom Fisher on The Young And The Restless (Y&R), passed away on March 3.

“It is with a heavy heart that I share the news of Roscoe Born’s passing,” his business partner Deanne Lynne said in a statement on Friday. “He was an incredibly talented actor and songwriter. Many who knew him know how dedicated he was to social and political causes. He will be missed forever.”

Tributes to the actor appeared on Twitter after the sad news was announced.

“Roscoe Born was a talented and generous actor and a kind man to boot,” Greg Rikaart, who plays Kevin Fisher on Y&R, posted on Twitter. “He would often say that everything he did was for his daughter. My thoughts are with her and his family today. #RIP.”

Born was a soap veteran who got his start playing Joe Novak on Ryan’s Hope from 1980 to 1988. He then portrayed Quinn Armitage on Santa Barbara from 1989 to 1991 and three different characters on Days of Our Lives between 2001 and 2008. Born also appeared on As The World Turns and All My Children.

Born is survived by his daughter Alberta Born-Weiss. The actor was 69 years old.