Worst Dressed Celebs At the 2014 Grammys! 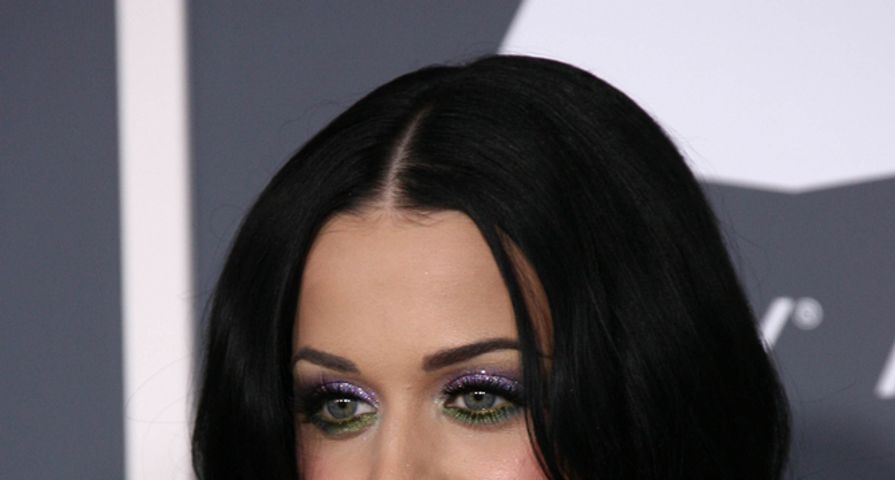 The Grammy Awards are always an interesting night in fashion, since they’re less dressy than the Oscars or Golden Globes, but fancier than the anything-goes MTV VMAs. This year, we saw a lot of beautiful, provocative gowns (Beyonce!) — but also some major red carpet misses.

Katy Perry was definitely not at her best, donning an ethereal, poofy neutral Valentino gown with a semi-sheer skirt covered in black music notes. Talk about taking the Grammys literally!  The hosts over at HuffPo did NOT like Katy’s look; check out the video to see if you agree!

Despite her amazing acrobatic performance, Pink also made worst-dressed lists for her form-fitting, lingerie-inspired red strapless gown made of silk and shiny panels. Is she too much of a strong tomboy to pull off a more feminine look, or is the dress just too sexy?

Even worse, though, was Colbie Callait. Her red feathery gown had a beautiful open back, but in the front was like a high turtleneck, with a bizarre sheer diagonal panel across her chest.   She also wore dated-looking earrings and a high, casual bun, and altogther, these elements did not mesh well. Watch the video to see if you agree.

Skylar Grey was another worst dressed Grammys offender, donning a boring dress that completed blended in with her skin tone. You’ll be surprised to find out which other Grammys gown came from the same designer!

Also Check Out: 13 Popular Artists Who Have Never Won A Grammy!