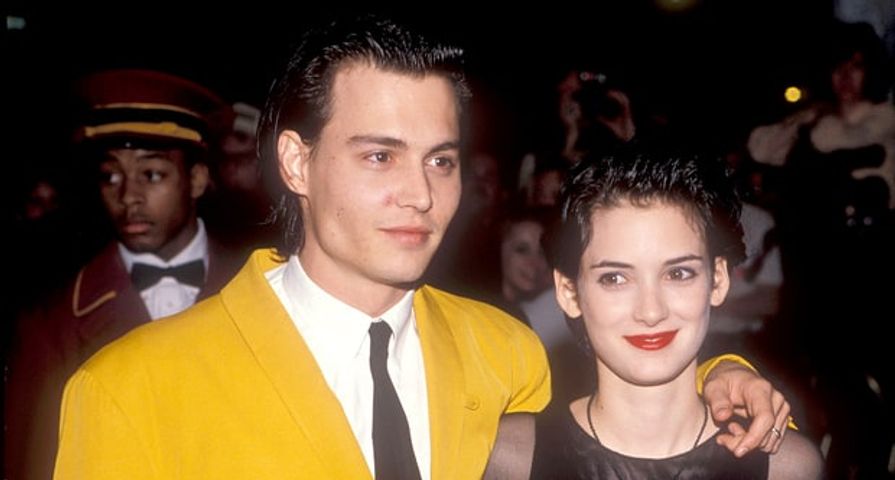 Another one of Johnny Depp’s former lovers has come to his defense.

In a recent interview with Time, Winona Ryder, 44, questioned the allegations that Depp had been abusive towards his soon to be ex-wife Amber Heard. “I can only speak from my own experience, which was wildly different than what is being said,” she told the magazine. “He was never, never that way towards me. Never abusive at all towards me. I only know him as a really good, loving, caring guy who is very, very protective of the people that he loves.”

Ryder said she had never seen Depp display abusive behavior throughout their relationship, and has a hard time believing the allegations are true. “I wasn’t there. I don’t know what happened. I’m not calling anyone a liar. I’m just saying, it’s difficult and upsetting for me to wrap my head around it. Look, it was a long time ago, but we were together for four years, and it was a big relationship for me,” she stated. “Imagine if someone you dated when you were – I was 17 when I met him – was accused of that. It’s just shocking. I have never seen him be violent toward a person before.”

She continued, “It’s just hard to picture. The only word I can come up with is unimaginable. You know with certain people you hear something and go, ‘I can see that.’ But this isn’t that. I can only offer my own experience. It’s such a serious, horrible thing to be accused of.”

Ryder and Depp met at a film premiere in 1990, and began dating soon after. Less than six months later, the two were engaged. They were together for four years.

Depp’s wife Amber Heard claims the actor was physically and verbally abusive towards her throughout their entire relationship together. In May, Heard was granted a temporary restraining order that requires Depp to stay at least 100 yards away from her.