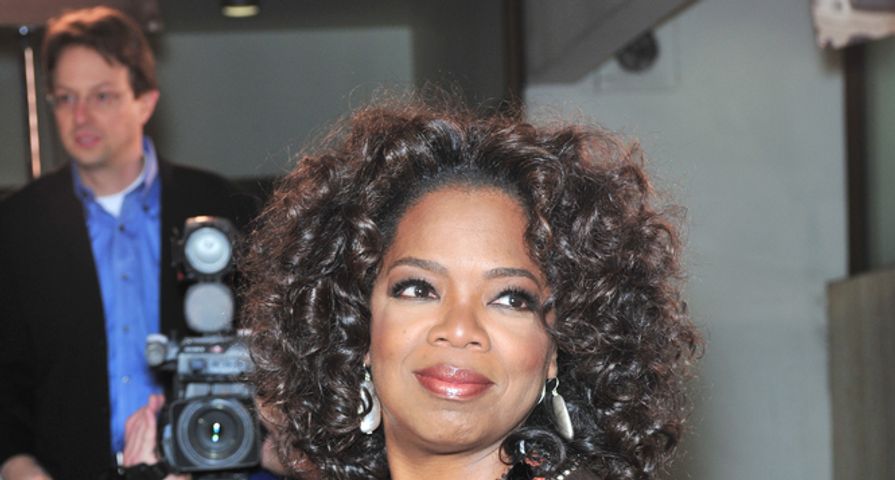 So much for enjoying basketball during the NBA Playoffs. It’s all high-drama, racism, extortion and celebrities from the world of sports and entertainment sounding off about a crusty, misinformed, billionaire racist. In this day and age, one person’s fall from grace is another person’s chance to profit.

There seems to be a line of individuals interested in owning the Los Angeles Clippers basketball team. Yes, five years ago, that statement would have been deserving of a legitimate belly laugh, but what Donald Sterling has joined together, let the league tear away and force him to sell to the highest bidder.

One of the names in the mix: Oprah Winfrey.

Oprah has pretty much done it all, so why not own a professional sports team? She would have no issues putting the right mix of people together to manage the team. And the players…? C’mon. Who wouldn’t love being on a team owned by Oprah? Free cars, trips and all kinds of favorite giveaways? Sounds like some serious incentive bonuses could be built into contracts.

Unfortunately, Oprah may be doing nothing than sounding her horn — playing a little ditty of interest. As it stands, Donald Sterling — racist as he is — owns the Clippers, and it’s going to be very interesting to see how the league could demand a sell without dragging such a “request” through a United States court of law.

Still, Oprah has a lot of money. So much, it bears repeating: A LOT of money. If she were to make an offer, Sterling might be inclined to have a seat at the negotiating table.