Why Katy Perry And Orlando Bloom Decided To Delay Their Wedding 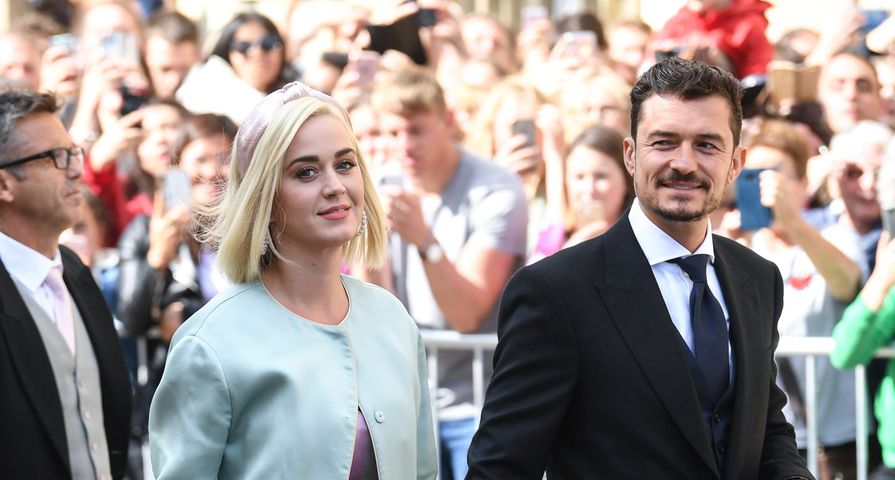 Katy Perry and Orlando Bloom originally planned their wedding for this holiday season, but Us Weekly reported that the couple just postponed the date. The two hoped to have a December wedding, a source revealed to Us Weekly, but “they changed the timing due to the location they want.”

The reason as to why they decided to delay the nuptials has nothing to do with their relationship. “They’re beyond in love,” the source added.

The singer and actor are planning two ceremonies in two different places. “They’re going have one local wedding party, and the other will be a destination wedding party,” a source told the publication.

Bloom proposed to the singer on Valentine’s Day this year. The couple dated on-off – originally started dating in early 2016 and then took a break in February 2017 – and got back together around February or March 2018.

Perry opened up back in June about why the pair weren’t rushing their wedding plans and instead just focusing on building their relationship. “Well yeah, one step at a time,” Perry revealed to KISS Breakfast with Tom & Daisy when the hosts asked about her wedding planning. “Definitely trying to, like, lay the good emotional foundation for the lifetime of commitment, which is, like, a big deal, you know?”

In August, the actor spoke about their relationship and hinted at the importance of them feeling confident in their relationship before they walk down the aisle. “It’s important to me that we are aligned—I’ve been married and divorced and I don’t want to do it again,” he said. “And we’re both fully aware of that. She’s remarkable and so I’m always so impressed with that and I’m encouraged.”