Why Eric Stonestreet Refused A Picture With Rick Santorum 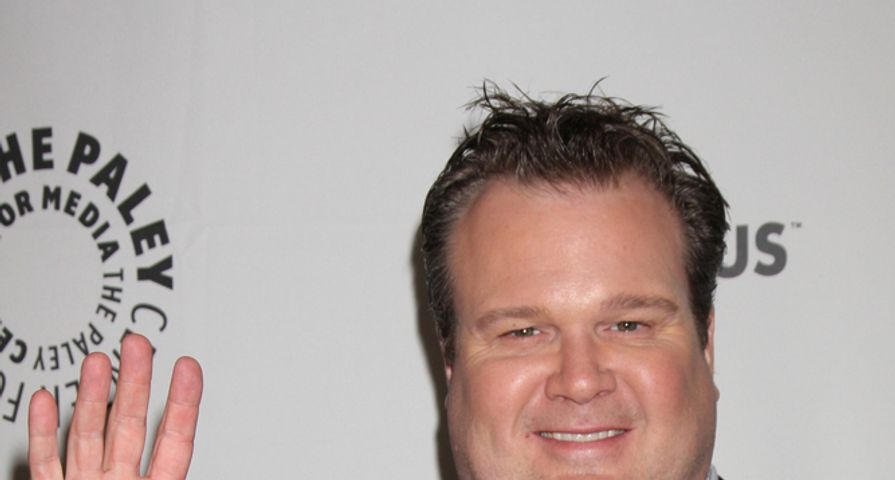 Eric Stonestreet is a straight man who plays a very stereotypical gay man on the hit show, Modern Family. And because of his role, he has become a role model of sorts for the acceptance of gay marriage.

Eric recently sat down with Huffpost Live’s, Caitlyn Becker, and discussed all things, including his role in the acceptance of gay marriage within contemporary culture.

Eric was very candid in his interview, exuding joy when he spoke of the Obama family being fans of Modern Family. This, of course, led him into the realm of politics, and the discussions that have ensued on both sides of the table when considering marriage among same-sex couples.

We could act like this is a two-pronged issue, but there are as many opinions about it as there are citizens in the United States of America. Some are similar, some differ. That’s the way it is. Still, Eric remarked how his popularity on the show draws people from both sides of the aisle to become fans. And some of those fans are incredibly outspoken, “right-wing” politicians, who you’d never guess would be fans.

As alluded to in the headline, one of these fans is good ole Rick Santorum–former, and potentially future, GOP Presidential hopeful. As a fan of Eric’s, Rick wanted a photo with the actor. As you’d imagine, this could serve as a conflict of interest for both parties involved… or… it might be precisely what both individuals should be pursuing. Let’s all let that thought marinate.

You can see Eric’s description of the moment, and his response to the request in the video below.