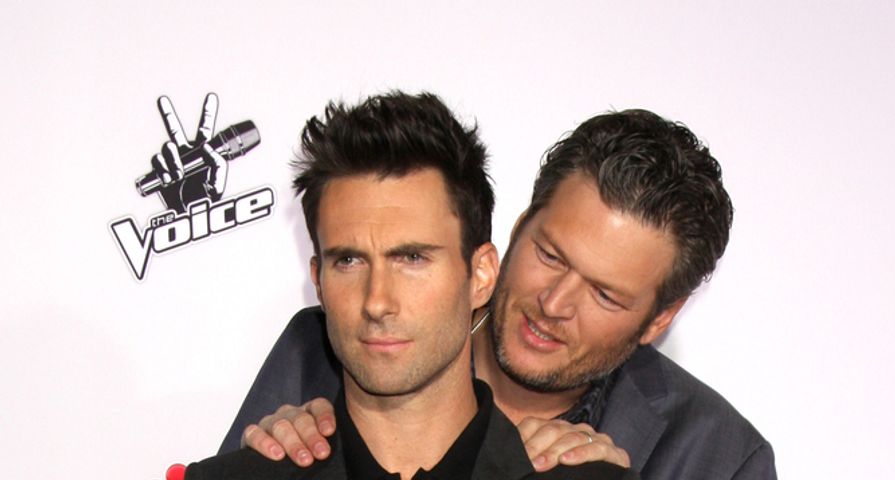 Fans of The Voice know that it wasn’t hard to determine who was going to win Season 9 of the hit singing competition show.

All season 21-year-old Jordan Smith has been the one to beat and sure enough on the finale episode on Tuesday, Dec. 15, Smith was named winner of the season, giving Adam Levine’s team another win. Team Blake came in second and third place with Emily Ann Roberts and Barrett Baber while Gwen Stefani’s Jeffery Austin placed fourth, and while all had amazing music moments over the season, nothing could top Smith’s show-stopping performances including his rendition of Queen’s “Somebody to Love,” which even managed to knock Adele out of the top spot on the iTunes chart.

Following being named the winner, Smith was even able to conquer all the emotions he must have been feeling and belt out a rendition of “Climb Ev’ry Mountain” from The Sound of Music. Following his win, Smith talked about the experience and continuing to grow as a performer, “I’m still becoming used to it, but I know that this is so surreal, and I’m so blessed just to have been a part of this and to have grown so much,” Jordan says. “I think the greatest thing you can do as an artist is just keep learning and understand that you’ve never arrived at the end of your journey. At every end is a new beginning. So now I’m taking this end and starting something else, and I’m not there yet.”