Who Won Dancing With The Stars 2015: Find Out Now 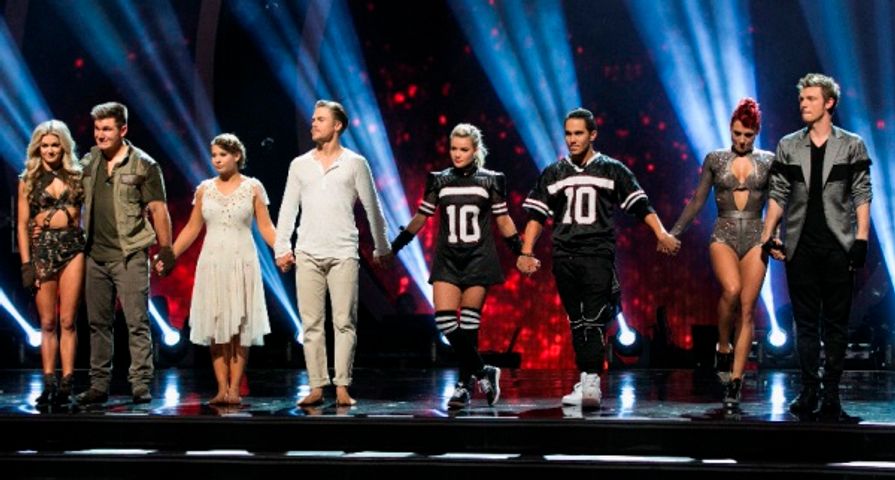 After months of one of the best group of star dances that Dancing With the Stars has seen in awhile but as Season 21 came to an end on Tuesday, Nov. 24, a new Mirror Ball Trophy winner was crowned.

The final three stars, Alek Skarlatos, Nick Carter and Bindi Irwin all danced for the last time knowing only one could be the winner, and with so much on the line they danced almost perfectly, leaving the decision up to voters.

It probably comes as no surprise to fans who have been watching this season that 17-year-old Bindi Irwin was named the winner, after being not only a fan favorite but a favorite of the judges since the beginning. “Thank you so much for everything,” she said after winning with her partner Derek Hough. “I can’t believe that I’m here and just thank you for changing my life.”

Since the beginning, Bindi and Derek have been perfect or very close to it, performing both beautiful and complicated dances along the way, as well as honoring her late father, Steve Irwin. Of course, the win is also big for Derek who with this Mirror Ball Trophy now has an incredible six wins on the show since he signed on as a pro.

Also Check Out: 9 Shocking Dancing With The Stars Feuds