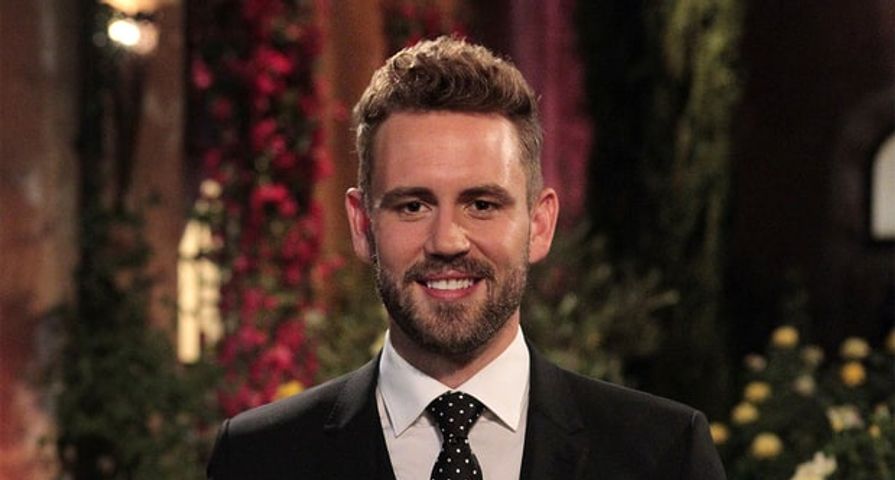 After tonight’s episode of The Bachelor, fans will finally know who Nick’s final two are, but it shouldn’t be surprising.

This season of The Bachelor has been interesting, and while some like Nick and others don’t, ABC angered a lot of fans when they spoiled a major part of the season by naming Rachel Lindsay as the next Bachelorette while she is still in the running for Nick’s heart. For those who just can’t wait to find out who it is that Nick chooses, Reality Steve has provided us with all the spoilers needed!

Tonight, fans will see the final half of the overnight dates and then will hear all the stories from the ladies of this season with the always interesting Women Tell All episode. It won’t be surprising to find out that this is where Nick finally says goodbye to Rachel Lindsay considering if she made it to the final two that would spoil the winner right away.

So, it all comes down to Raven Gates and Vanessa Grimaldi in the big finale and while fans are pretty divided with who Nick will choose, he gives his final rose to Vanessa. He also proposes on the spot and she accepts meaning they walk away an engaged couple!

What do you think? Is Vanessa the right choice for Nick, or should it be Raven?