Who Wins Bachelor 2017: Who Gets Nick’s Final Rose? (Winner Spoilers) 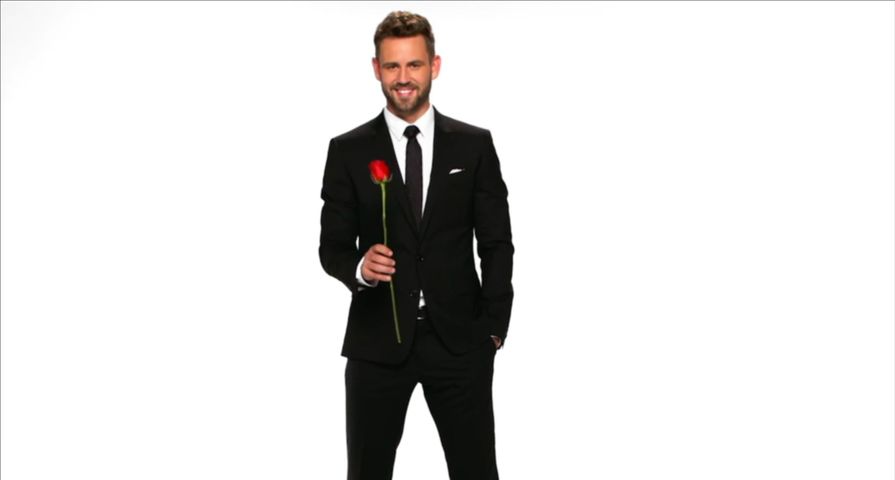 Spoiler king Reality Steve has been there for Bachelor and Bachelorette fans over countless seasons now, and luckily for us, this season is no different! Thanks to Reality Steve, fans don’t have to wait until the final episode to find out which lady Nick ends up with, so grab your glass of wine and keep reading for the biggest spoiler of this season!

At the beginning of each season it is always hard to determine who might be the leading man’s lucky lady, and in some instances it has been very clear early on who they like the most, and many fans already have a good idea about who Nick is going to end up with.

After the first night, Nick now has 22 women left and tonight’s episode will see him narrow it down even further to 18, but he still has a long way to go to finding “the one.” The second episode includes a group date in which Corinne Olympios gets the group date rose, and he goes on a 1-on-1 date with Danielle Maltby who also gets a rose.

As the season goes on, Nick finally narrows down his final four to Corinne Olympios, Rachel Lindsay, Raven Gates, and Vanessa Grimaldi. After fan-favorite episodes such as the Hometown and Overnight dates, it all comes down to Raven and Vanessa as his final two but, according to Reality Steve, it is Vanessa who gets the final rose and the pair get engaged!

Right now, Reality Steve does not have high hopes for the two being one of the rare couples who make it, but only time will tell! 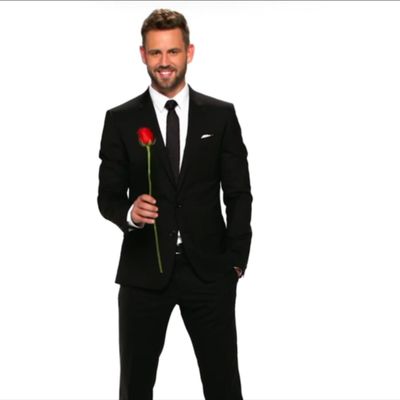