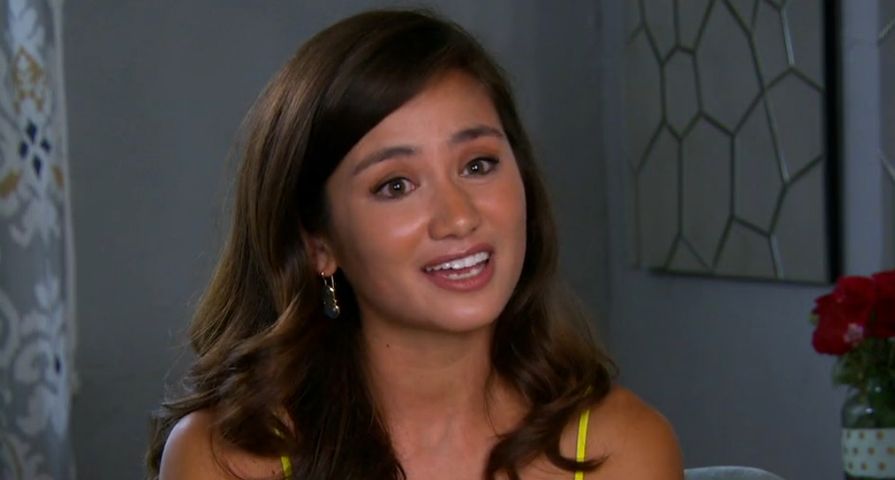 As fans are aware, the bachelorette is chosen out of the few remaining contestants who didn’t win The Bachelor, and to be able to deduce who will be lady faced with 28 men all wanting her love, there has to be some major spoilers– you have been warned!

According to sources producers will pick the next bachelorette out of Ben’s final four contestants who end up being Amanda Stanton, Caila Quinn, and yes, JoJo Fletcher meaning Ben chooses and becomes engaged to Lauren B. Many are ruling Amanda out on the basis she has already spent so much time away from her children filming for the Bachelor, and while Becca Tilley seems likely she is also being ruled out leaving JoJo and Caila. It isn’t often the runner-up is named as the bachelorette but fans really seem to be against Caila for some reason and already angry letters are coming in denouncing the show if she is in fact the one chosen.

Whil JoJo Fletcher is a fan favorite, it is worth mentioning that spoiler king Reality Steve who has been right all through this season of The Bachelor, is stating that the bachelorette will in fact be Caila. Caila was also filmed shooting with a camera crew in her hometown this week, which TMZ has reported may be a Bachelorette intro video. At this point, Caila seems like the most likely candidate, despite not exactly becoming a fan favorite this season.

So, what do you think Bachelor/Bachelorette fans? Who would you like to see as the next Bachelorette? 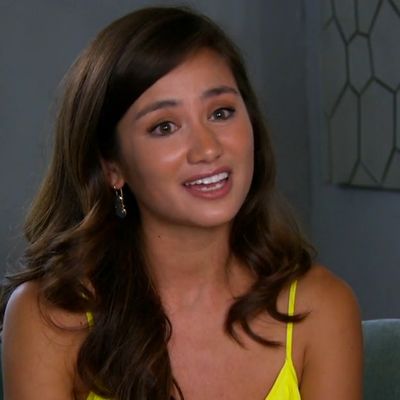