Home » Trending News » Who Does Chris Soules Pick On The Bachelor Finale?

Who Does Chris Soules Pick On The Bachelor Finale? 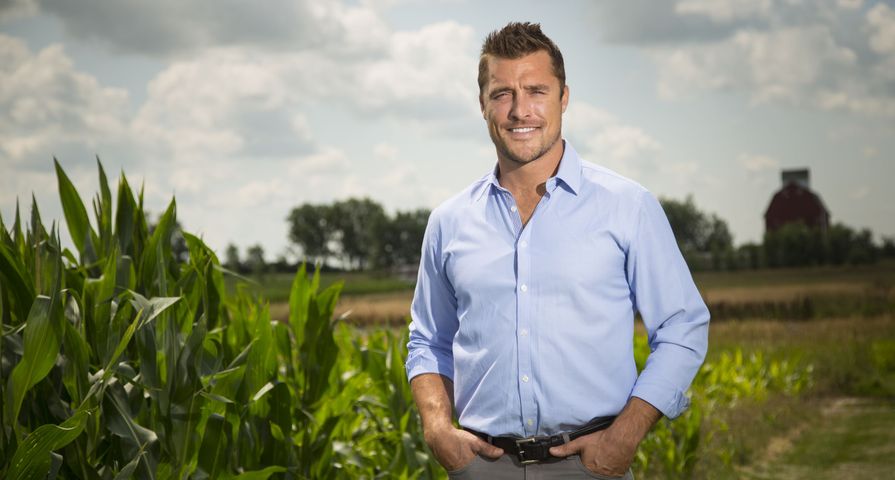 Season 19 of The Bachelor is down to its final two contestants — but we understand if you can’t wait that long to find out who gets engaged to Chris Soules.

In the finale of the show, Chris will choose between Whitney, a fertility nurse from Chicago, and Becca, a chiropractic assistant from San Diego. On the most recent episode, he eliminated Canadian contestant Kaitlyn. When Kaitlyn asked him why he was sending her home, he only said that it was a tough decision and that he had to follow his heart. Kaitlyn was somewhat confused by his decision.

The finale will air in less than two weeks and, obviously, fans are eager to find out who receives the final rose. For those of you who don’t want to wait any longer, check out the winner spoilers below!

Who Does Chris Soules Pick On The Bachelor?

According to blogger Reality Steve, Chris is going to pick Whitney in the finale and get engaged. This may seem surprising based on earlier episodes in the season, but Chris did say in the very first episode that he was intrigued by her beauty and poise. In the last few episodes, Whitney’s really become a frontrunner.

Some fans doubt Reality Steve’s spoiler because he hasn’t always been correct in the past, and because his intel about Whitney becoming Chris’ fiancee might have stemmed from episode 3, when they crashed a wedding and told the guests that they were engaged (the guests then could have spread this around on the internet, making the lie get all the way to Reality Steve). Regardless, he’s been dead-on with all of his spoilers so far this season.

Only time will tell if Reality Steve is right…