Who Does Ben Pick On The Bachelor 2016 Finale? 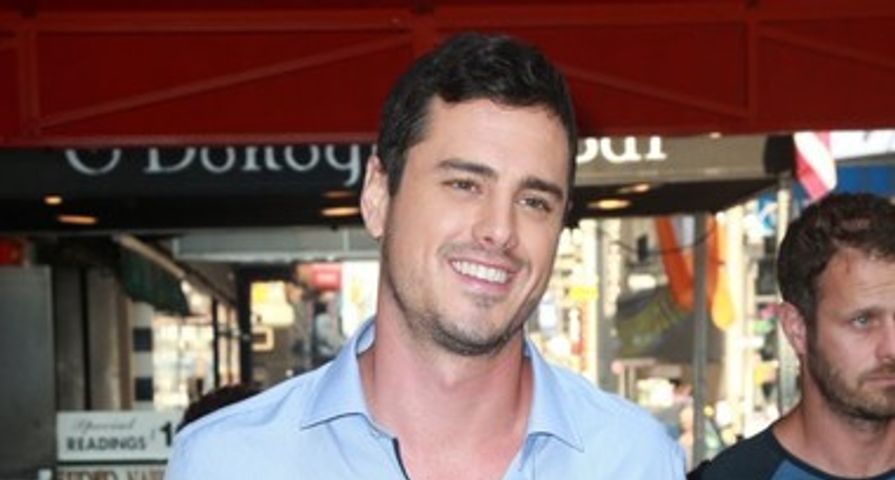 It seems Ben Higgins isn’t committing to one girl too early on his season of The Bachelor, and with the charming Bachelor growing close and connecting with so many ladies, fans can’t wait to know which one he ultimately falls in love with.

A few girls seem to be hitting it off with Ben, Olivia being one of them, but don’t worry Bachelor fans, Olivia doesn’t even make it to his final six.

Who Does Ben Pick On The Bachelor 2016 Finale?

Reality Steve has released all of this season’s spoilers from eliminations, to date details even down to the eventual winner, giving all the anxious fans the information they need before the episodes even air. Tonight we will see Ben go on his one-on-one date with Amanda Stanton, who gets a rose but we will also see Ben’s previous favorite Olivia make some comments that make many question her true personality.

So who ends up making it to the final 4 and, more importantly, who does Ben pick in the end? Well, according to Reality Stee, Amanda Stanton, Caila Quinn, JoJo Fletcher and Lauren Bushnell make the final four but after hometown dates Ben says goodbye to Amanda, followed by Caila after fantasy dates. In the end his choice is between JoJo and Lauren B and it is Lauren B who Ben chooses and proposes to!

Check out the final 6-with pics- here! 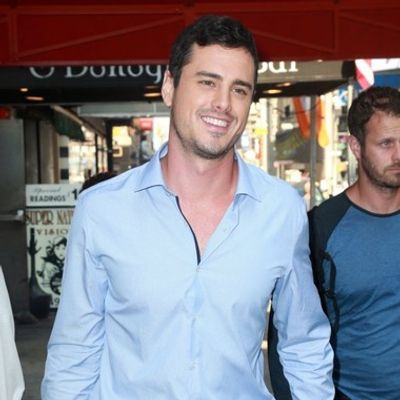