Who Does Ben Choose On The Bachelor 2016 Finale: Final Pick Revealed 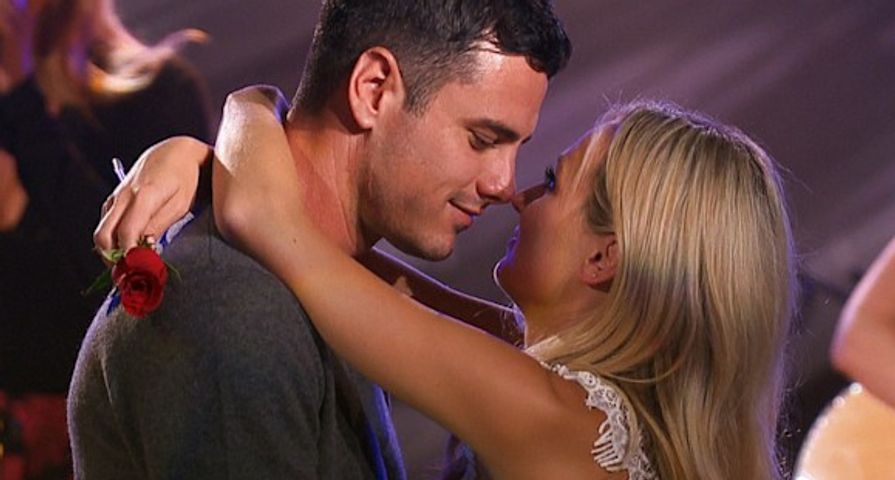 Tonight’s Bachelor is closing in on who Ben Higgins will finally pick as his winner for this season, after narrowing it down to three girls following the elimination. The question of who Ben picks in the end is on everyone’s minds and we have the answer for you right here!

It has been a long road for the bachelor and while everyone has their predications for his final pick will be, spoiler star Reality Steve, has all of the inside scoop before the episodes even air. After going on his hometown dates to Laguna Beach, California (Amanda), Hudson, Ohio (Caila), Dallas, Texas (JoJo) and Portland, Oregon (Lauren) Ben says goodbye to single mom Amanda tonight, leaving him with only three ladies to choose between.

Who Does Ben Choose On The Bachelor 2016: Final Pick Revealed

For those who can’t wait, Reality Steve reports that after the Overnight Dates episode, which airs on Feb. 29, he narrows his final two down to JoJo and Lauren, and it is all up in the air as he seems to feel very strongly for both of them. March 7th will be the Women Tell All episode which means on March 14th fans will finally see the final rose ceremony in which Ben absolutely stuns and devastates JoJo by picking Lauren, and ends up engaged to Lauren!

As always, there is not 100% certainty to the spoilers, but he has been right this entire season, meaning it is looking very good for Lauren and Ben being the happy couple at the end of this season. 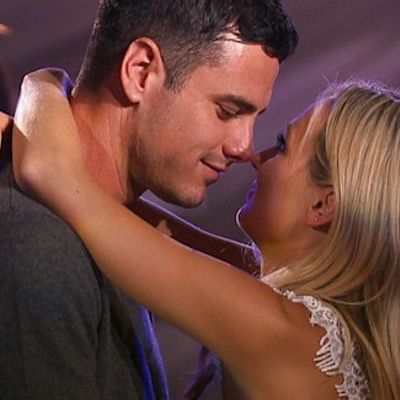