Home » Trending News » Who Does Ben Choose On The Bachelor 2016: Final Rose Spoiler

Who Does Ben Choose On The Bachelor 2016: Final Rose Spoiler 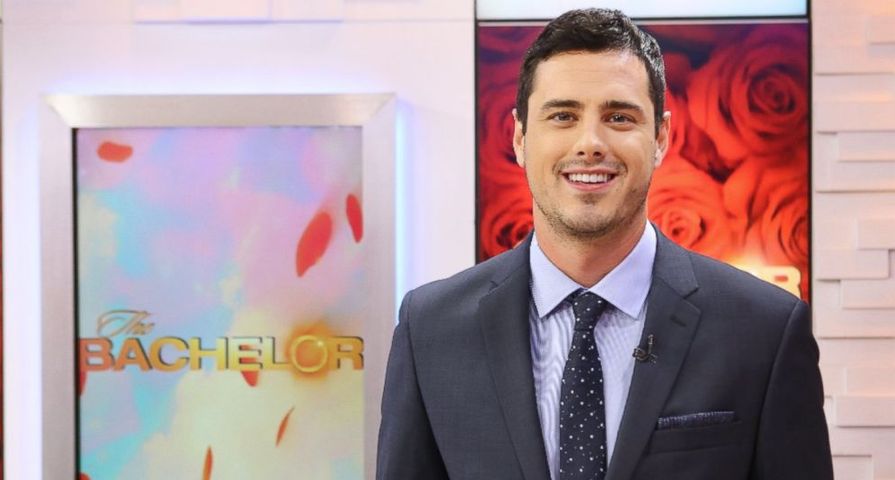 As the women of this season of The Bachelor get together to dish on all of the drama, and what it was like dating Ben Higgins for tonight’s Women Tell All episode, that means there is only one more week until the finale.

After dramatic hometown dates and romantic overnight dates, Ben was able to narrow down his finale two to JoJo Fletcher and Lauren Bushnell, and after saying “I love you” to both, no matter who he chooses, someone is going to be devastated, heartbroken and confused. Of course, many cannot wait to find out who Ben picks and luckily for them there is Reality Steve.

Who Does Ben Choose On The Bachelor 2016: Final Rose Spoiler

Every season he has all the spoilers needed for every episode before they air right down to who gets eliminated at the rose ceremony, meaning for those who can’t wait, we already know who Ben ends up with. While it is seemingly a tough decision, Ben chooses Lauren Bushnell at the final rose ceremony, and the pair do become engaged. After hearing Ben say I love you, JoJo is rightfully shocked by his choice, but as Ben has recently been doing more interviews with the final episode approaching he has made it clear he made the right choice. On Good Morning America he confirmed he is still engaged and he and his fiancée who we know now is Lauren are “very happy.”

For a recap of Ben’s final 6 and the winner, click here! 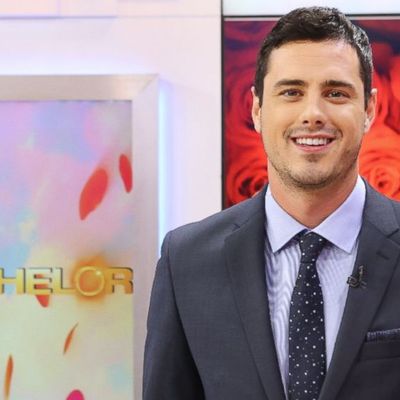