Who Does Ben Call On The Bachelor Finale 2016? 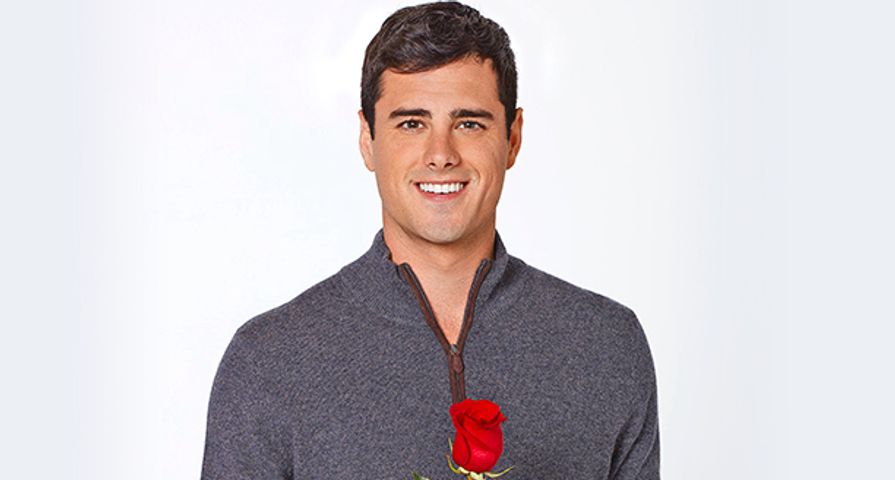 After a long few weeks, a lot of dates and a lot of drama, The Bachelor‘s Ben Higgins has gone from 28 women vying for his love, down to just three, and after tonight’s episode just two!

Tonight, Bachelor fans finally get one of their favorite episodes of the season – the overnight dates, but at the end of them Ben still has to send one lady home. With next week being the Women Tell All episode that means fans have to wait until March 14 to find out who Ben picks, and who he makes that mysterious phone call to.

Who Does Ben Call On The Bachelor Finale 2016?

For those who can’t wait, Reality Steve, has all of the spoilers, which also offer clues as to he will be calling. After the overnight dates, Ben says goodbye to Caila, leaving only JoJo and Lauren for the big finale episode, but of course the question remains who is his urgent phone call to? Guesses are abundant but it could be one of his previous contestants, and it could very well be Caila, as he may be regretting letting her go. It could be a former contestant… or it is most likely his parents.

Fans of the season know Ben likes to keep close with his parents and let them know what is happening, so maybe he wants them to know who his winner is and the decision he has made for his future. This seems like the most realistic scenario. That, or he could be calling the family of the winner who Reality Steve reports is Lauren Bushnell. Ben has always been a gentleman so many wouldn’t be surprised if he wanted her family to know of his intentions to propose before he does so! After all, he didn’t ask for permission from any of the parents (that we saw) during hometown dates.

Only time will confirm who he makes the phone call to but, rest assured, it won’t be as dramatic as ABC is making it out to be in their promos.

Click here for a recap of Ben’s final 6, and the winner! 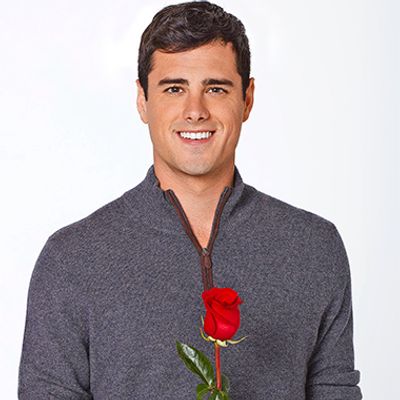