Home » Trending News » Who Does Arie Pick On The Bachelor 2018: Winner Spoilers!

Who Does Arie Pick On The Bachelor 2018: Winner Spoilers! 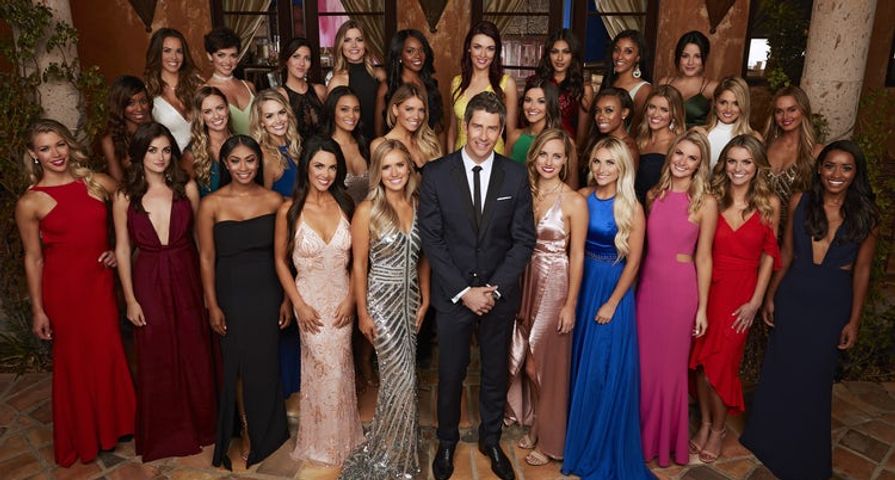 Monday nights are officially designated for The Bachelor now that Arie Luyendyk has taken center stage to find the woman of his dreams!

Tonight’s episode will narrow down Arie’s contestants from eighteen to fifteen. Contestant Brittany Taylor will unfortunately make the decision to go home after the effects of her concussion increase from the Demolition Derby group date last week.

As for dates, Arie will take two groups of women on group dates and one lucky lady on a one-on-one to a winery. The first group date will be a wrestling theme which will be led by Kenny King, former Bachelorette contestant and wrestling pro. The women will be matched together to fight and the audience will be instructed to cheer for who they want to win. Tia Booth ultimately receives the most praise from the audience and Chris Harrison names her the winner, which means she is safe during the rose ceremony elimination this week.

Contestant Lauren Schleyer will be the chosen woman for a one-on-one date this week, but according to Reality Steve, the date doesn’t go as planned and she is sent home! It will be interesting to hear from Arie his thought process behind making this dramatic decision.

The second group date will consist of seven ladies being taken to The Grove in LA. where contestants will dress up in fun outfits while taking dogs for walks at an outdoor shopping mall.

By the end of the episode, Arie has some tough decisions to make and ultimately decides to send home Bibiana Julian at the rose ceremony for this week.

According to Reality Steve, Arie’s final four ladies for the season include: Tia Booth, Kendall Long, Lauren Burham and Becca Kufrin, but it’s ultimately Becca who wins his heart and receives the final rose this season!

For a complete breakdown with photos of the final four contestants, click here. 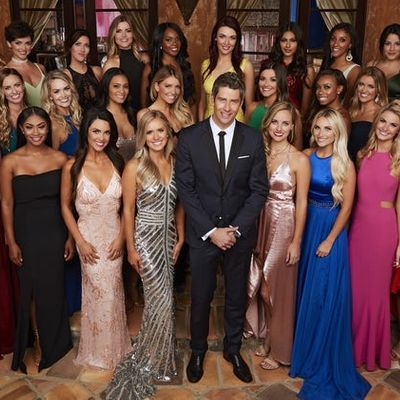