Who Did The Bachelor Pick: Nick Viall’s Final Rose Revealed! 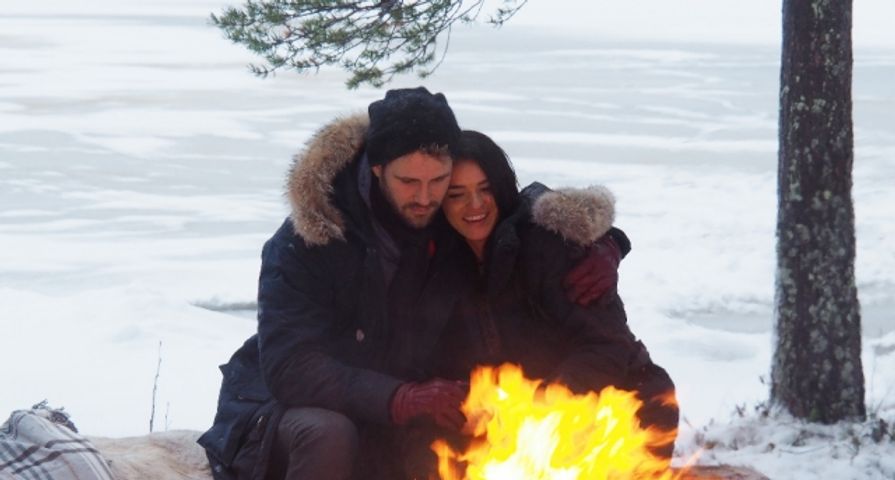 After what has seemed like an exceptionally long season, Bachelor fans finally know for sure who Nick Viall picked after tonight’s big finale episode!

After a lot of drama, and the attention of 30 women, Viall has handed out his final rose and while some may not be surprised at all, it is safe to say some fans were shocked in Nick’s choice. For the entire season rumors have swirled about who Nick ends up with, and some said he didn’t choose anyone, but now it seems that the Bachelor’s trusty spoiler king Reality Steve has been right all along when he reported before the season aired that Nick chose Vanessa Grimaldi.

The connection between Nick and Vanessa has been evident, but it seemed that he had grown just as close to Raven Gates. Many thought Nick would choose Raven because they seem to be on the same level of maturity and that Vanessa was just too mature for Nick, but it doesn’t seem he saw it that way. A couple of weeks ago, many thought the finale was blown when a friend of Vanessa’s posted a pair of them shopping in a store surrounded by bridal gowns, but the friend insisted they were just in Le Chateau.

Now, the pair can begin their press tour and Vanessa can flaunt her new ring proudly! As always we can’t wait to find out what their plans are for a wedding, especially as some, including Reality Steve, don’t think Vanessa and Nick are going to make it!

Do you think Nick made the right choice? 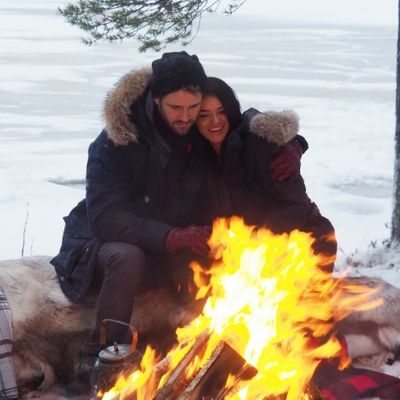