Home » Trending News » Who Did Nick Pick On The Bachelor 2017 In The End: Finale Spoiler!

Who Did Nick Pick On The Bachelor 2017 In The End: Finale Spoiler! 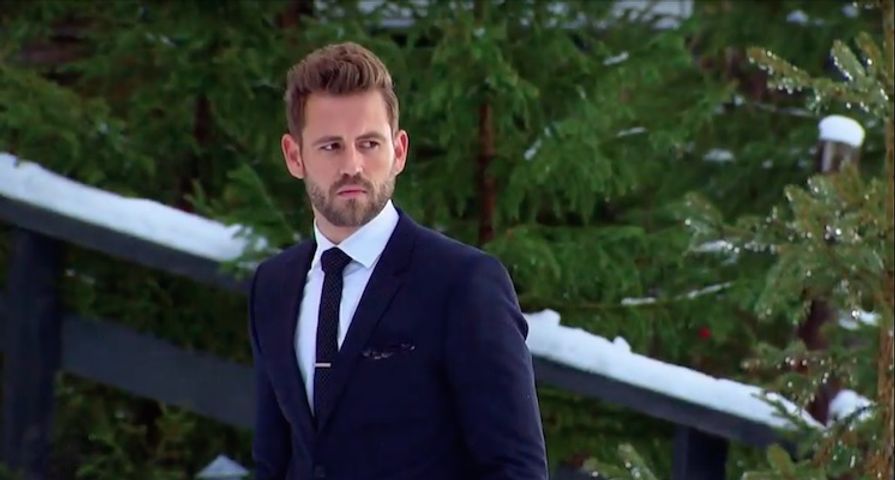 Just like that, another season of The Bachelor has come to an end! This season, fans have been on a rollercoaster ride as Nick Viall worked to find love out of what began as 30 women all vying for his affection. Now, the final rose has officially been handed out, and some fans are still shocked!

Nick Viall’s season has been met with some criticism, and it never fell short for drama and tears, but through it all it seems he has finally found love. Since it seemed like such a close race between Vanessa and Raven, many wondered how he was going to choose between the two, and it was hard to make a clear pick for a winner between the two.

In the end however, Nick chose the lady that Reality Steve had been reporting in his trusty spoilers all season long, Vanessa Grimaldi. To top it off, the pair are now happily engaged! There is no doubt, especially after those final dates, that the decision was a particularly difficult one for Nick, but he really seems like a different guy when he is around Vanessa.

Of course, now the question remains: will their love last outside of the show? Already there are rumors that Nick’s upcoming stint on Dancing With the Stars points to an early demise in his relationship with Vanessa, but others are holding out hope for the pair!

Do you think Nick and Vanessa will stay together? 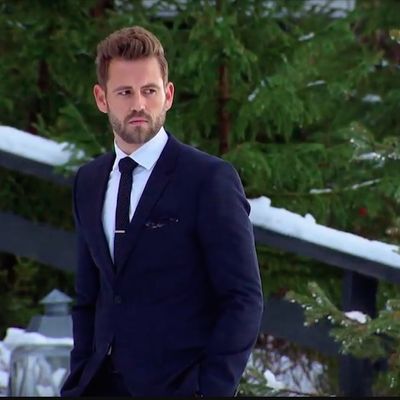