Home » Trending News » Who Did Ben Pick On The Bachelor 2016 In The End: Finale Spoiler!

Who Did Ben Pick On The Bachelor 2016 In The End: Finale Spoiler! 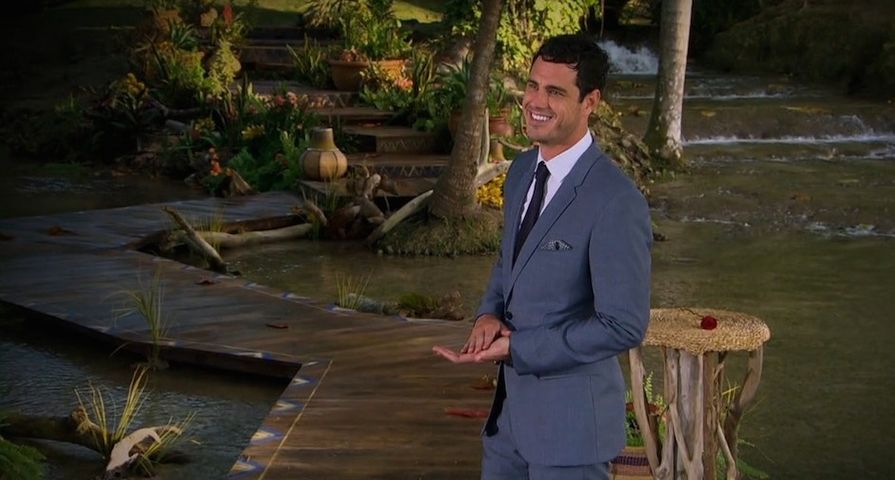 That’s it Bachelor fans! After a couple of months and 11 episodes, The Bachelor season 20 has come to an end and a final rose has been handed out!

Ben Higgins has had a great season full of romance, laughs, tears and of course lots of drama, but through it all he has found love. After telling both JoJo Fletcher and Lauren Bushnell that he loved them, many wondered how he was going to make his decision, and many more were unsure of what they thought was a clear decision.

In the end however Ben chose the lady that Reality Steve has been reporting all season in his spoilers, Lauren Bushnell, and the pair are happily engaged. No doubt the decision was a difficult one for Ben, but his relationship with Lauren has really stood out for most of the season and in fact it seemed almost like he had to say “I love you” to JoJo as well in episode nine as to not make it so obvious who he chooses. There are already all sorts of rumors swirling that Ben and Lauren have been non-stop fighting and a breakup is on the horizon, but it seems those really are just rumors because Ben was ecstatic to finally be able to say he was engaged during a visit to Good Morning America on March 1.

Do you think Lauren was the right choice? 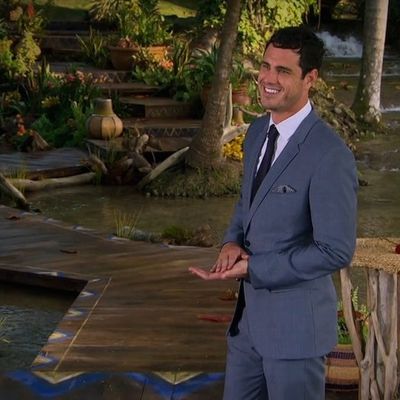