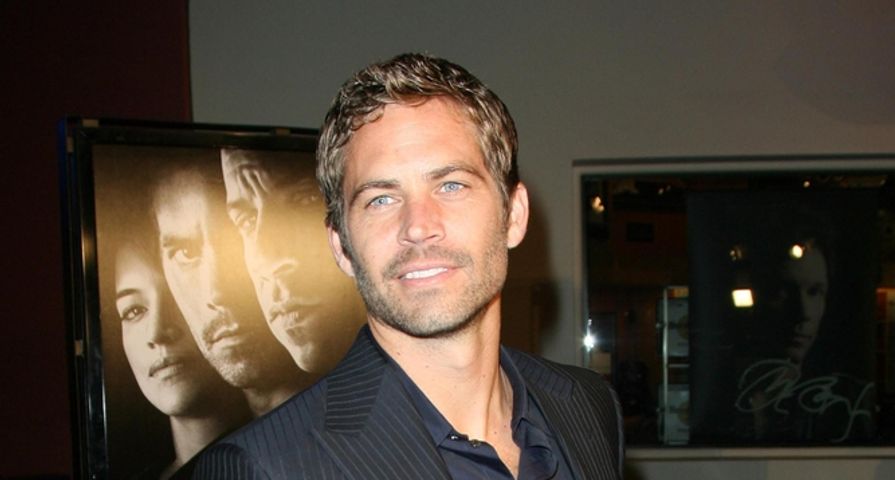 Are you stoked to see it? Well… how about a little sneak peek?

If you’re unaware, Brick Mansions was the final film Paul Walker completed. There has been some confusion about Walker’s body of work since his untimely passing, and many are under the impression that he’d only appear one more time in Fast 7. Oh, no. Walker completed filming on Brick Mansions months ago, and the adrenalin-fueled, shoot-em-up action flick will be released on Friday, April 25. One would have to guess that it’ll bring in some serious box office flow.

We shouldn’t be so bold as to expect a world-changer with this film. The film standing alone may fall a little flat. But… it could also become a cult classic due to Walker’s role. Ultimately, it’ll be the last opportunity to see Paul Walker as a leading man, carrying a story from opening titles to closing credits.

Paul’s fans have been hoping for some footage from Brick Mansions for a couple of months, and the producers of the film wanted to offer the goods, but they also have business to consider. Too much, too soon and people forget. The world moves to fast for long marketing campaigns these days. One would anticipate seeing some trailers roll out in the next couple of weeks, but for now, they’ve offered a pretty stellar sneak peek.

Brick Mansions stars Paul Walker, the towering Robert Maillet and RZA. It was written and produced by Luc Besson, who people will know from the Transporter series, as well as a writer and producer for Taken, and the writer and director of one of the greatest action films ever made: Leon: The Professional.

To catch a sneak peek of the action, check out the video below!