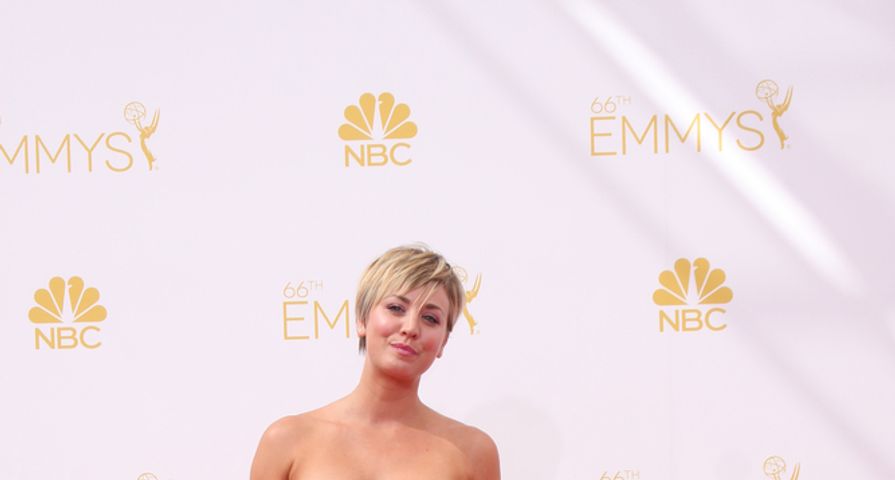 Is this Felicity all over again?

Kaley Cuoco, who plays Penny on The Big Bang Theory, chopped all her hair off over the summer and is now sporting a super-short bob, which has got some fans — and one fellow Big Bang character — in an uproar.

On the premiere of the hit CBS sitcom this week, the show addressed Kaley’s new ‘do by having Sheldon hilariously express his dislike for Penny’s haircut before storming out of the room.

Check out the video to see Kaley’s drastic 2014 harircut, plus Sheldon’s reaction!

Sheldon seemingly spoke for fans who were upset by Kaley’s decision to chop off her long blond hair, and since Sheldon is the difficult and often silly one of the group of friends, it was a smart way for the show’s producers to point out that it’s just hair, and that people really don’t need to make such a big deal out of it.

For what it’s worth, the other characters were in support of Penny’s new hairstyle.

The whole hullabaloo is reminiscent of when Keri Russell chopped of her famous long, curly hair during her tenure on Felicity. Some even believe the show went downhill after that cut — could The Big Bang Theory be next?

Also Check Out: Vote On Celebrity Hairstyles: Short vs. Long!