Victoria Beckham Reflects Back On Her Spice Girls Days 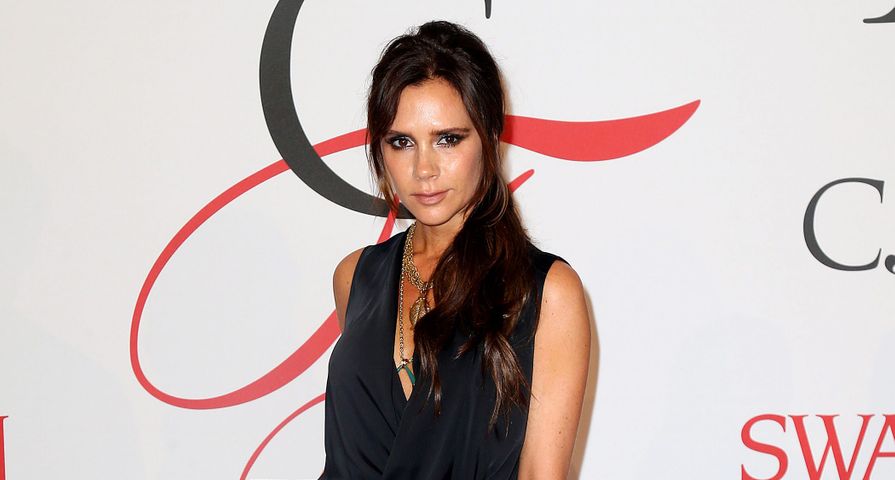 Flashback Friday indeed! Victoria Beckham is reminding us how much we miss the ’90s when she opened up about the beginnings of the Spice Girls in a chat with fashion legend Fern Mallis earlier this week.

Beckham began the chat by talking about how much she has done in her life so far stating, “I’ve achieved a lot in 41 years and I like how 41 feels. I feel good. I don’t know hot it sounds too much. It doesn’t sound great but you know I’m proud of everything I’ve achieved. I’ve got four incredible children, a wonderful life with my husband. I couldn’t have done much more in 41 years so I’m okay with it.”

Of course her road to success that now has her as one of the biggest faces in the fashion industry began with her pop star status as part of the iconic Spice Girls.

“I went to audition– there were thousands of girls that showed up for the audition and there were queues around the dance studio in London. Everybody stood up one by one and were being taped and everybody sang songs… I think I sang Mein Herr from Cabaret, which was really, really not the right thing to do but it got me in the group.”

She went on to reveal that their famous names, Posh Spice, Scary Spice, Sporty Spice, Baby Spice and Ginger Spice weren’t created and forced on them, it’s who they really were and while she said being in a pop group was really hard, she’s glad she met the other girls.