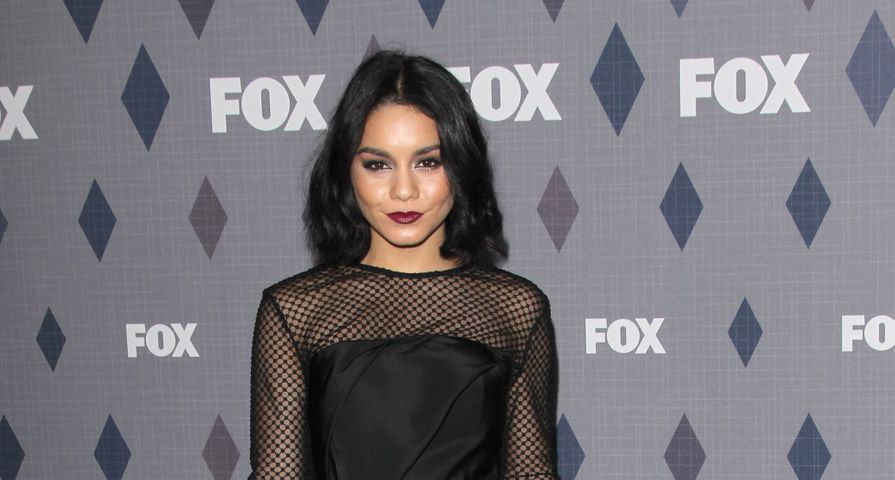 Actress Vanessa Hudgens is receiving support and praise from fans and fellow stars after delivering a dominating performance for Grease: Live on Sunday, Jan. 31, just one day after her father passed away. The 27-year-old took to her Twitter just hours before the show on Fox to reveal her father, Greg, had passed away, writing, “I am so sad to say that last night my daddy, Greg passed away from stage 4 cancer. Thank you to everyone who kept him in your prayers. Tonight, I do the show in his honor.”

Hudgens then knocked it out of the park in the much anticipated remake of the hit ’70s film as Rizzo, garnering emotional reactions from everyone on social media. “I wouldn’t expect anything less @VanessaHudgens is killing it! So proud of my girl #GreaseLive,” Ashley Tisdale wrote. Her longtime boyfriend actor Austin Butler also wrote, “WOW @VanessaHudgens singing ‘Worst Things’ had me in tears. Just brilliant #GreaseLive.”

After the announcement of the show and her role as Rizzo late last year, Hudgens told People, “From the first time I saw it, I kind of just remember it being a part of my childhood,” she said. “I always knew all the songs. It’s just one of those musicals that you never get sick of because it’s so much fun. It feels like a big party and you get to be a part of it. when I got the call saying that they were interested in me as Rizzo I said, really? Because I’ve always thought of myself as Sandy and the more that I thought over it, the more that I realized that this was an awesome opportunity to play a character that I’ve never played before she’s so strong and such an amazing woman figure in musical theater history.”